How to get early access to Destiny 2 on Playstation 4, Xbox One, or PC? The release date of Destiny has been confirmed; it’s the 6th of September, 2017. You will be able to play the game as soon as it is 12 AM, September 6th in your country. That means that some people will get their hands on the much sought-after game before others. In the guide below, you can find instructions on how to switch your PS4 or Xbox One region to other countries. Thus, you will be able to play Destiny 2 before anyone else does. 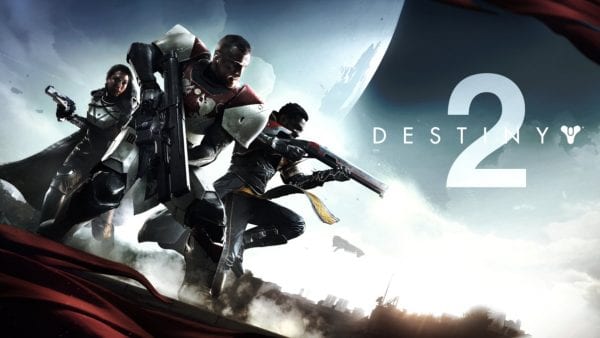 How to Play Destiny 2 Early on PC, PS4, Xbox One

How to use VPN to have Early Destiny 2 Access?

If you really can’t wait, and have the urge to be a part of the launch, then there’s a way to have access earlier depending on your location. VPN can help you access the game earlier. For example if you were living on the US east coast and are connected to VPN, you can have an 18-hour early access.

Note: If you have a Steam account and use VPN, you might get banned. Bungie did state that Destiny 2 will not be available on Steam anyway. There are other platforms and vendors that are releasing Destiny 2 earlier.

How to Get Early Access to Destiny 2 on PC/Mac?

How to Play Destiny 2 on PS4 Before Anyone Else?

To change you PS4 region, you need to create a new PS4 account. Once that is done purchase a PSN gift card from the same region you created your new PSN account in. The gift cards are found on Ebay, Amazon, and similar online shops.

How to Play Destiny 2 Xbox One Before Anyone Else?

Here’s how you can change your Xbox One region to get early access to games.

New Zealand usually, get early access according to time zone, so connect via VPN and play Destiny 2 Early.

Why You Should Be Using VPN When Playing Online

Here is a list of the best VPN providers when it comes to online gaming.

How to Play Destiny 2 Early – Wrap Up

The sequel to the original Destiny certainly looks like it is going to be one of the games of the year. With VPN, you can get access to Destiny 2 even earlier.