What are the best Kodi streaming devices? Kodi, also known as XBMC, is an open-source software that allows you to watch local media files as well as stream movies, shows, and live channels online. You can install Kodi on a variety of streaming platforms. In this guide, I will go through the top Kodi streaming boxes and platforms. Find out which device is best suited for Kodi. 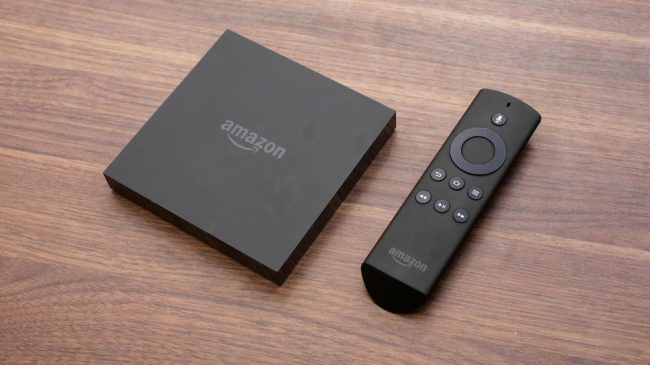 The Amazon Fire TV is one of the most powerful streaming devices out there. It probably also is one of the platforms most Kodi users turn to. It can be easily connected to your large screen TV. Besides Kodi, the Fire TV also supports all major streaming channels including Netflix, HBO, Hulu, BBC iPlayer, and of course Amazon Prime Instant Video. 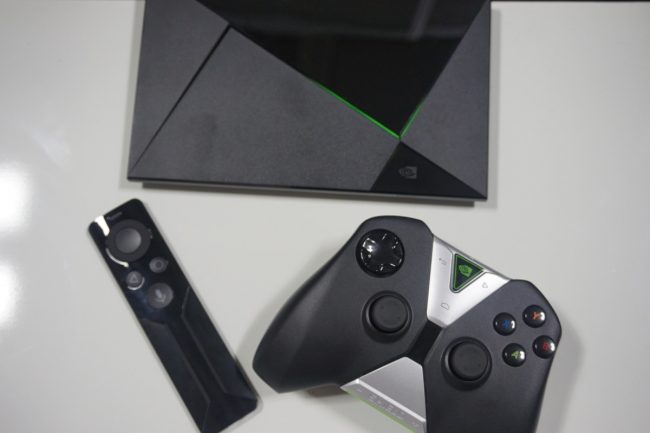 Although Nvidia’s hype has significantly decreased in the past few months, it is still one of the most popular Kodi streaming devices out there. Like the Fire TV, the Android-based TV box can be easily connected to TVs that have HDMI input. The Nvidia Shield‘s Tegra X1 processor means that this device can handle anything you through at it, including 4K streaming. 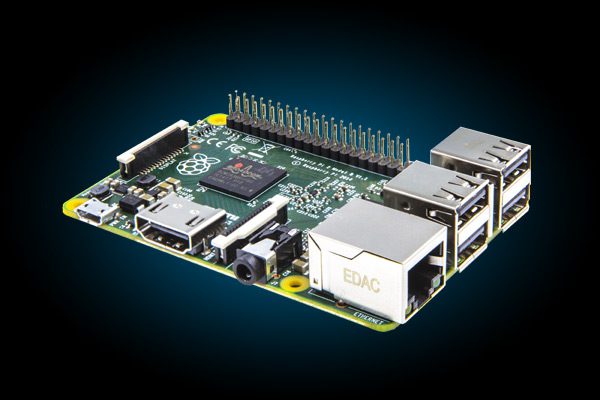 Although the Raspberry Pi is relatively popular among Kodi users and DYI enthusiasts, setting it all up does take both time and technical know-how. With that being said, it does have its advantages due to the fact it can be used for multiple purposes. 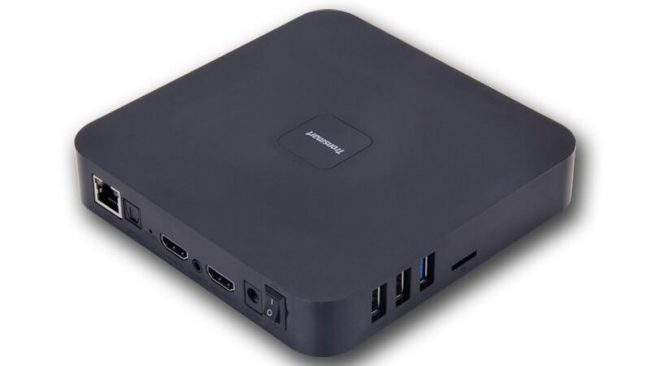 There is a wide range of Android TV boxes you can setup Kodi on. Being Android based, these devices are great for Kodi. Some of them even come with Kodi-preloaded on. Good examples are: Matricom G-Box Q2, MINIX, TICTID-M9C, Razor Forge TV, Google Nexus Player.

The processing power from one Android TV box varies from one brand model to the other. So you might want to check the device’s specifications first. Keep in mind that some of these Kodi TV Boxes might be considered illegal in some regions.

Tip: Learn how to hide your IP Address on Android TV boxes.

Android and iOS Smartphone and Tablets 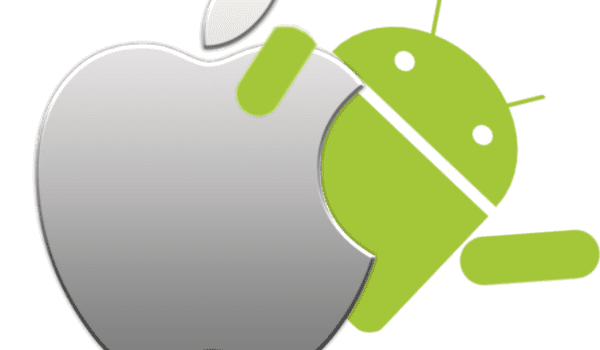 You can simply download Kodi to your Android, iPhone, and iPad. The screen size might restrict your streaming experience. Casting Kodi to a Chromecast via these devices is also possible. It does require some time and effort though. Given Android/iOS handhelds every increasing processing power, either device handles the Kodi well.

If you don’t want to splash the cash, you can always use your PC or Mac to stream Kodi addons. In this case, you could connect your computer to your TV if both devices are HMDI-compatible. This, however, does mean that you will not be able to use your laptop as long as you are streaming via the Kodi. However, our list of best Kodi streaming devices would not be complete without mentioning the conventional PC.

Which Streaming Devices You Need to Avoid

Here’s a list of all streaming devices Kodi either does not support or it’s near impossible to configure Kodi on.

Which Kodi Streaming Device Is Best with VPN in Mind?

Some Kodi addons are geoblocked while other might be considered pirated or illegal in certain regions. Both these facts mean that a lot of people tend to use VPN along with Kodi. This allows them to bypass regional restrictions as well as stream Kodi addons safe in the knowledge that all of their Internet traffic is encrypted.

If you setup your VPN connection on your router, it does not matter which streaming device you use with Kodi. That’s because all of your devices will share the router’s VPN connection in that case.

I’d say ExpressVPN are the best in terms of the best VPN providers you can use to get the most out of Kodi. They have fast VPN servers all over the world as well as dedicated VPN apps. They also keep no logs of your browsing activity. Here is my list of top VPN services to use with Kodi.

Personally, I do prefer the Amazon Fire TV Stick for Kodi streaming. The fact different people have different tastes does mean that not everybody will agree. Which device do you think is best suited for Kodi? Share your thoughts and experience by leaving a comment below.