China’s most popular messaging app, WeChat has always had the support of the Chinese government since its launching. WeChat has the government’s stamp of approval only because officials can censor and monitor users’ activity on the app. This application might even take on a bigger role in the country, which is why Chinese residents must use it carefully. Wechat has become harder to use for being aided by the government. So if you want to escape the government’s prying eyes, you need to make use of a VPN. Read on to learn what are the best VPNs you can use for WeChat in China. 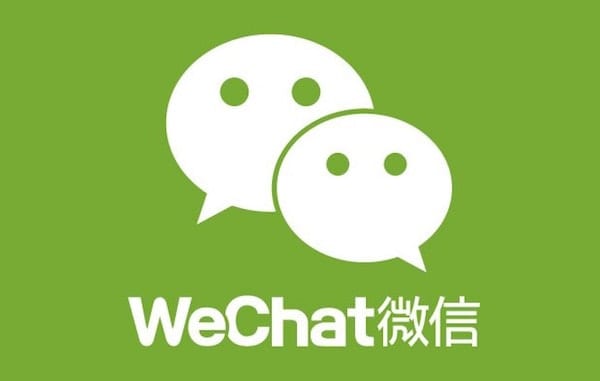 Why Need a VPN for WeChat?

WeChat is known for being heavily monitored. The Chinese government has access to your private lives, and you just have to accept that reality. As long as you’re not doing anything suspicious, and you’re not plotting against the government, you’re on the safe side. However, Chinese residents might have a problem with their privacy being violated for no reason whatsoever. Although it might not be that big of an issue in China because government interference is naturally accepted there.

There are signs, however, that people in China may be growing a bit more sensitive to the possible consequences of state-enforced data collection. WeChat’s dominance in China is supported by the censorship of government subsidies, foreign apps, and integration with government agencies. This means that the only way people will be able to escape all of that and be able to chat anonymously is through a VPN.

Internet users in China rely on WeChat as a form of communication. The last thing they need is having the government spy on their conversations and what’s worse deny their access to the application. This is why Chinese citizens are in great need for a VPN; one that will allow them to use the Internet freely and without limitations. With that being said, here are some of the best VPN service providers for We Chat.

If you are looking for the best VPN for China then ExpressVPN is the one. This service provider works reliably in China, has good speed and offers easy to use apps. ExpressVPN has the best connection reliability and speeds out of all the VPN services on the market. It’s a no-brainer; ExpressVPN is our number one pick for expats, travelers, and locals who need to connect with people via WeChat in China. More on ExpressVPN in this article.

Alternatively, BulletVPN is another service provider you can make use of in order to use Wechat securely. The provider is transparent and offers good privacy and security specs. It’s easy to use and cross-platform so newbies will appreciate the simplicity. Their speed rates could use a bit of improvement, but overall this is a service provider worth checking out. Read more about BulletVPN in our review.

NordVPN is a great choice for those looking for an advanced and super secure VPN. This service provider is effective against the sophisticated Internet filter technology in China. It also has great value for security as it makes use of a double encryption method, which encrypts users’ data twice. With a combination of great mobile and desktop apps, fast speeds, and effective servers, NordVPN is proven to be a good option in China. For more information on NordVPN, make sure you read this review.

WeChat is the app for everything in China. People outside China might find the heavy influence of this messaging app hard to believe, but that doesn’t take away any of its importance in its country of origin. All it takes is a VPN, and WeChat becomes easier and safer to use in China. You will no longer have to worry about government censorship or violation of privacy if you make use of any of the above service providers. Read our review on best VPN for China for a deeper understanding on the matter. 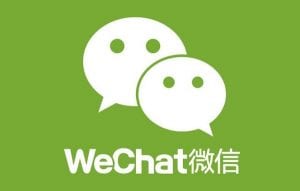 Description: If you are looking for the best VPN for China then ExpressVPN is the one for you.