Facebook has had a pretty run for a while. Time and time again, we hear about a new Facebook data leak or privacy violation. It looks like the company might be trying to fix some of its faults. Next month, Nate Cardozo, an Electronic Frontier Foundation counsel, will join the company as WhatsApp’s new Privacy Policy Manager. Read on for the full story. 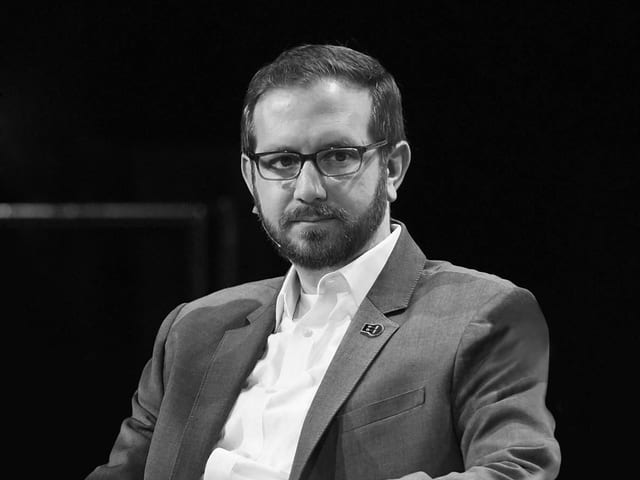 WhatsApp just got a new Privacy Policy Manager, and it looks like a great step in the right direction. Nate Cardozo, Facebook’s latest hire, worked with the EFF for 6 years and is a technology law and civil liberties expert. Cardozo’s move to the company is interesting, especially since he has been vocal about Facebook’s policies before. Here’s what he said about

After six and a half years at the Electronic Frontier Foundation (EFF), I’ll be leaving at the end of next week. I’m incredibly sad to be leaving such a great organization and I’ll miss my colleagues with all my heart.

Where to? Starting 2/19, I’ll be the Privacy Policy Manager for WhatsApp!! I could NOT be more excited.

If you know me at all, you’ll know this isn’t a move I’d make lightly. After the privacy beating Facebook’s taken over the last year, I was skeptical too. But the privacy team I’ll be joining knows me well, and knows exactly how I feel about tech policy, privacy, and encrypted messaging. And that’s who they want at managing privacy at WhatsApp. I couldn’t pass up that opportunity.

Cardozo isn’t the only privacy advocate Facebook has hired. Robyn Greene, a senior policy counsel and government affairs lead at the Open Technology Institute, is also joining the company. She announced the move on Twitter,

Some personal news: After 4.5 amazing years at @OTI working on privacy and security issues, I’m moving on. I’m thrilled to share that next week I’ll join @facebook’s incredible team as a privacy policy manager on law enforcement access and data protection issues!

I think it’s safe to say by now that no one really sees Facebook as a pro-privacy company. That being said, hiring Cardozo as WhatsApp’s new Privacy Policy Manager means putting one of Facebook’s biggest critics to manage its encrypted chat app’s privacy policy. WhatsApp, and end-to-end encrypted chat app, has had a few problems regarding its future plans on privacy. It is also about to be integrated with Instagram and Facebook Messenger to allow users to send messages across platforms. Hopefully, with Cardozo, Zuckerberg’s claim of “moving more to end to end encryption by default” in Facebook’s products means that we won’t have to worry about the new integration.

Let me know what you think in the comments below!