Canadian TV needs no introduction due to the fact that it boasts one of the best go-to entertainment in the world. Movies, sports, series, you name it, all available in that region. But there’s one channel that stands out with over  20 million Canadian viewers on average on a weekly basis, CTV.  However, as popular as it is in the country, it did not see the light abroad due to geo-restrictions.  Well, that’s before you came across this comprehensive guide. This is how you can unblock CTV outside Canada and watch it anywhere. 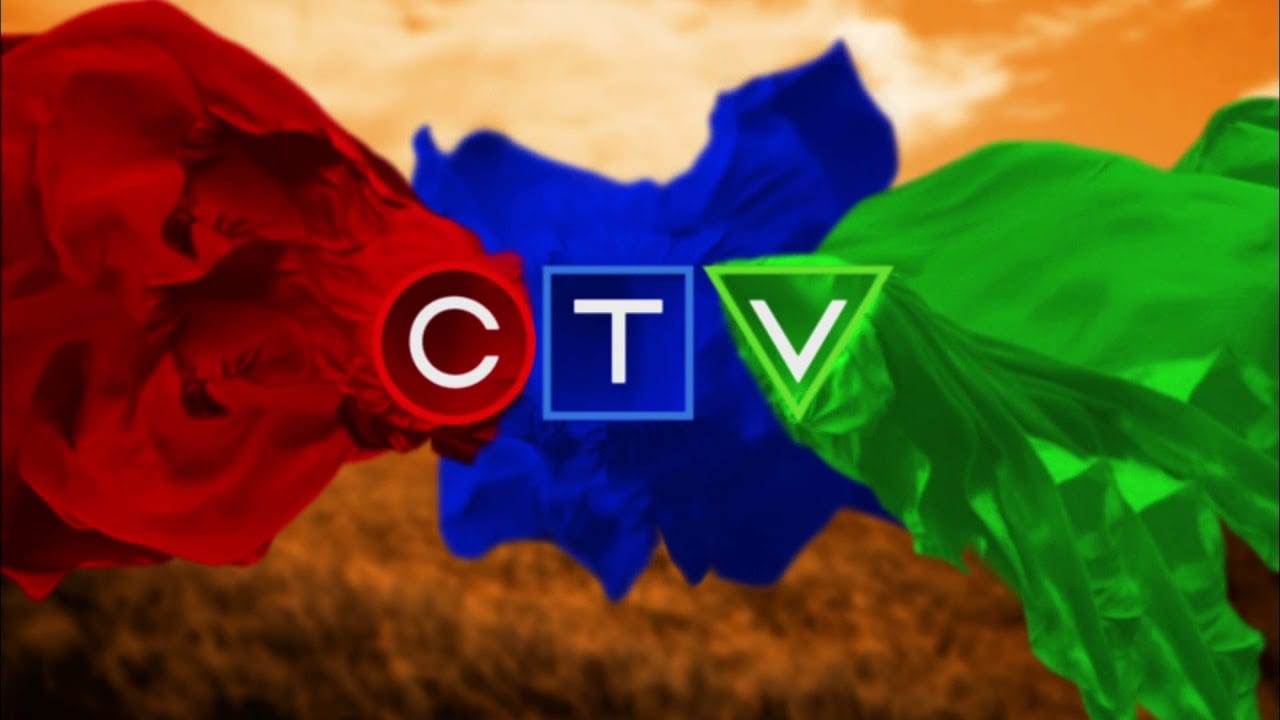 How To Watch CTV Outside Canada

As we mentioned, CTV only operates within Canadian borders. Also, it’s not an option for those who cut the cord as it requires a cable subscription.

This targets Canadian ex-pats more as their valid subscription will do them no good once they leave the country. In order to watch CTV, you need a cable deal with one of the following providers:

Now, CTV applies geo-blocks, which means that it restricts its content access to a specific location, i.e. Canada. You see, streaming channels can determine your location by examining your IP address.

CTV is no different as it requires you to hold a Canadian IP address. If you live abroad, that’s exactly what you lack and this geo-error message is the only thing you’ll be getting from the channel:

“We’re sorry, this content is only available for viewing in Canada. 72.” 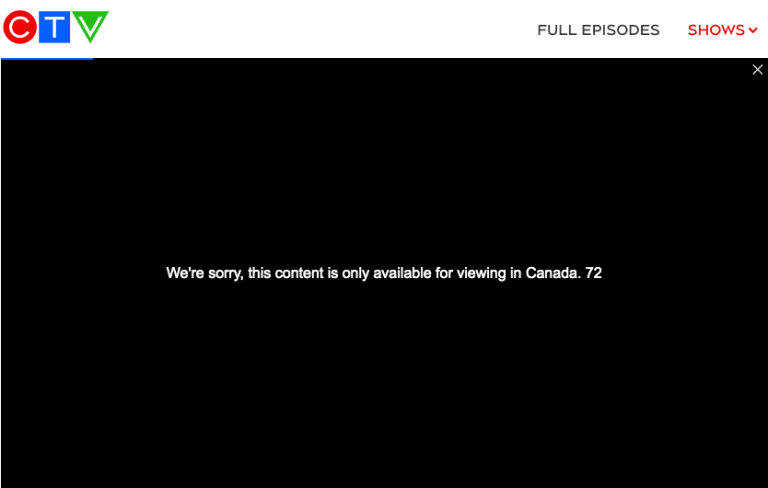 Now that we addressed the problem, which is your non-Canadian IP address, we can head over to the section where we solve your problem.

Apparently, Bell Media has no plans in purchasing licensing rights in any country other than Canada. That means those living abroad will have no way to access CTV unless they trick the channel into thinking that they’re within its area of coverage.

The easiest and most effective way to do so is by using a Virtual Private Network. This is a cybersecurity tool that works by rerouting your data thought a specific server of your choosing.

This helps you unblock geo-restricted content as the VPN encrypts your traffic and changes your IP address to one valid in the country where the server is located.

For example, if the server is in Canada, you’ll obtain a Canadian IP address. Technically, that’s all you need to unblock Canadian-restricted channels, including the likes of TSN, Shaw, and of course, CTV.

To unblock CTV overseas in the US, UK, Australia, and elsewhere outside Canada, you must follow the steps below:

Evaluating and ranking VPN providers is not an easy task. We look at several factors to determine whether a service is credible or not. According to our tests, ExpressVPN topped the charts with excellent results.

Be it speed, security, privacy, or refund policy,  the service has it all. Also, it offers a Smart DNS feature for those who are just looking to unblock restricted content. However, being on top does not omit the fact that there are other providers out there capable of getting you around geo-restrictions. You can see other best VPNs in the table below.

A VPN is a great way to circumvent geo-blocks, but it’s not the only tool capable of doing so. There’s a technology in the form of Smart DNS proxies.

This can be set up on your streaming device by tampering with your Wi-Fi settings. It allows you to get around these restrictions while maintaining perfect internet speed.

You see, Smart DNS reroutes the parts in your traffic that showcase your location. Once they’re altered, you can access any channel supported by the provider.

Here’s what Smart DNS does:

Smart DNS is a feature provided by all the VPNs mentioned on our list. It’s included in their subscription plan. However, Unlocator offers the service as a single subscription (on its own). You don’t have to opt for its VPN service if you’re not looking for security and privacy.

On the other hand, Unlocator grants you access to more than 230 channels around the world. You can test their service out by signing up for their free 7-day trial.

Smart DNS can come in handy when we speak of CTV. The channel is compatible with several devices including:

You might be wondering why would you go through all this trouble to get a single channel in your country. Well, take a look at those titles and see for yourself:

Once you’re done with this guide, the premium broadcasting channel won’t be just available to those residing in Canada. Anyone around the world can watch top movies, shows, and sports with the help of a Virtual Private Network.

You have a very easy-to-follow guide in your hands. However, if you need any help, make sure to contact us in the comment section below.