As you might already know, there are many ways in which innocent users can be hacked online. The internet was never a safe place and there are several new tools emerging every day that let hackers acquire your information with the minimum efforts. There are several attacks that have been used by hackers over the years and they still work. IP spoofing is one of them. It doesn’t need extraordinary skills and the basic hacking knowledge and the right tools can allow a hacker to gain access to even big networks. In this article, I will discuss how IP spoofing works and how you can stay protected. 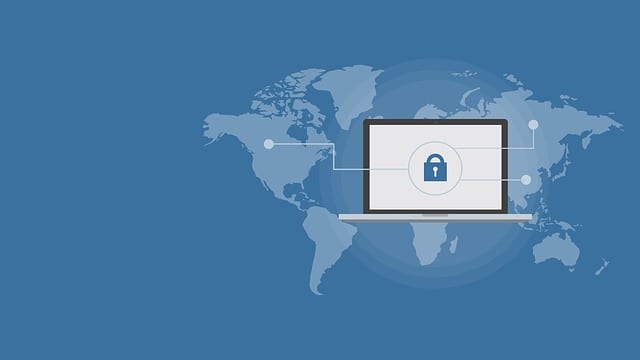 How Hackers Exploit Your IP address with IP Spoofing

What is IP Spoofing?

To understand what IP spoofing is, you need to first know what IP is. IP (short for Internet Protocol) is a number given to each device on the internet. It is used to identify a device on the internet and find its location. Data is usually sent over on the internet in the form of packets. Each of these packets has a header that contains some information about the packet such as the sender and intended recipient.

IP spoofing is a technique in which the hacker changes the packet headers in such a way that they appear to come from a trusted device. The identity of the hacker is hidden and it allows the packets to go unnoticed through security checks. This way, the hacker is able to launch powerful attacks, such as DDoS that can make the entire system shut down for a long time.

The Most Common IP spoofing Attacks

One of the most common IP spoofing attacks that you can come across is DDoS or Distributed Denial of Service attack. Hackers use IP spoofing to change the headers of the packets directed towards the victim server. Since the server recognizes the packets as coming from trusted devices, it does not realize that it is under attack. The situation can be more severe when more than one spoofed IP sends constant streams of packets to the target, making it almost impossible to trace back the source of the attack.

Another type of attack is nonblind spoofing. Here the hacker uses the same subnet as the victim. He monitors the interactions between his victim and other hosts. He keeps a check on the network to understand the sequence of transmission. Once he understands the sequence, he can hijack the session by pretending to be a trusted device. This will let him bypass any authentication process used by the victim.

In this method, the attacker is not a part of the subnet and hence cannot keep a check on the network. He transmits multiple packets to the target to receive a sequence of packets in return. The attacker cannot read the network (unlike in nonblind spoofing) and will persuade the victim to respond to its requests to learn the sequence. Once the sequence is known, the attacker can hijack the session.

A Man In The Middle attack is where the attacker simply intercepts a stream of data between two communicating IP addresses. Once a packet is intercepted, it is altered by the attacker and sent back on its way. This way, the two communicating machines will not know they are being hacked and it’s one of the most common forms of surveillance and eavesdropping.

How to Stay Safe

You’ll find several web encryption tools in the market. They offer Transport Layer security to your packets and prevent them from being intercepted and modified by an attacker.

One of the best ways of getting a reliable connection is by buying services from a very well reputed ISP (Internet Service Provider) who uses state-of-the-art internet connection with specialized infrastructure and security, preventing most types of attacks.

There are some free spoofing detection tools that can find out if your IP address has been compromised and your network has been taken hostage. If you are careful about your online safety, this should help you out.

You can also enable packet filtering on your router, which will keep a check on all the packets and filter out malicious and unwanted packets from your network.

VPNs are a good way of staying safe from online hackers. When IP spoofing takes place, the attacker mostly needs to stay on the same network as you are. Since a VPN creates a private tunnel for your data packets, it is almost impossible to stay on the same network and spoof an IP on that net. Since the hacker will not be able to do it, they will not be able to hack your device by spoofing another IP.

And a VPN keeps you safe from several other attacks as well. It encrypts your data packets so that even if a hacker gets hold of them, he will not be able to read them.