FACT, UK’s Federation Against Copyright Theft, claims that Kodi users who utilize unofficial Kodi addons to stream pirated movies, TV shows, and live streams will soon be targeted with copyright infringement notices. In recent months, Android TV Box sellers as well as third-party Kodi addons developers have been targeted by law suits. It seems that the next step in the war on third-party addons is taking on casual Kodi users. 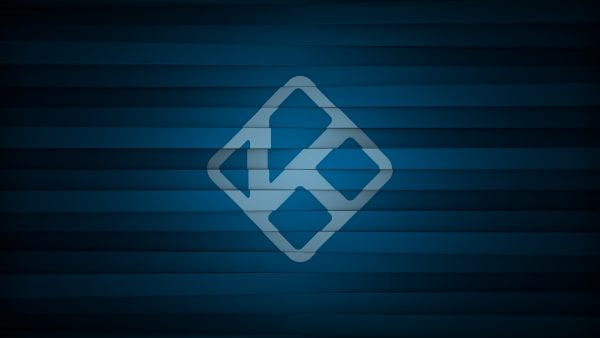 Kodi End-Users Are Next Claims FACT

While the Kodi app in itself is completely legal, you can get into trouble for using unofficial add-ons such as Exodus, SALTS, UK Turk Playlists, and others. Kieron Sharp, the chief executive of FACT, told the Independent that authorities could soon target ordinary Kodi users, and not just ‘pre-loaded box’ sellers and add-on developers.

“What we’ve been looking at in conjunction with many of our clients and members are the different levels of crime being committed,” Mr Sharp told the Independent.

“There’s the manufacture and importation of devices, and then the distribution and selling of those. We’re also looking at the people who are providing the apps and add-ons, the developers.

“And then we’ll also be looking at, at some point, the end user. The reason for end users to come into this is that they are committing criminal offenses.”

Sharp continued by saying that he doesn’t think that Kodi users “have anything to fear from the fact that the sentencing has gone from two years to 10 years because at that level, if people get into trouble with the law, they will still be dealt with on the basis of the level of the crime they’re committing. And that would still be at the bottom end of the sentencing scale.”

Whether FACT and other copyright protection groups will actually follow up on their threat or not is yet to be seen. We do think that these comments should be taken seriously however.

Should Kodi Users Be Worried?

In short, yes. If you’re watching movies, TV shows, or live streams via pirated means, whether on Kodi or other apps, you should take a step back and re-consider your alternatives. First of all, your online privacy is at threat. In order to implement drastic measures to punish people who access illegal streams your ISP and copyright infringement groups have to monitor your online activity at all times. That means everything you do online, whether legal or not, will be under scrutiny.

What Can I Do?

Illegal or pirated live streams on Kodi have been getting lots of publicity in the last couple of months. Copyright trolls in the UK, USA, Canada, and Australia have been cracking down on such streams.  It is always advised to encrypt your traffic and hide your IP address whenever you go online. By using a virtual private network, you can browse the web anonymously. All you have to do is download and install a VPN app and then connect to a VPN server. Once done, your IP address is hidden and you get to take advantage of the following features.

From personal experience, IPVanish is the best VPN service you can use with Kodi. They have optimized their VPN apps to work better with Kodi add-ons and have a no-logs policy. Check out our reviewed list of the best Kodi VPNs in 2017 below.

Whether you do watch illegal streams or not, the best way to get about your online dealings is by connecting to a VPN server first. The thought of being monitored at all times is a creepy one. Unfortunately, the only way to avoid having your online privacy and security being compromised is by using extra measures such as VPN.