What can we do without Reddit? Fall victim to malicious messages left, right, and center, apparently. PS4 owners on Reddit have been reporting a new malicious message that can instantly crash your console. Read on to find out what this message does and how to stay safe on your PS4. 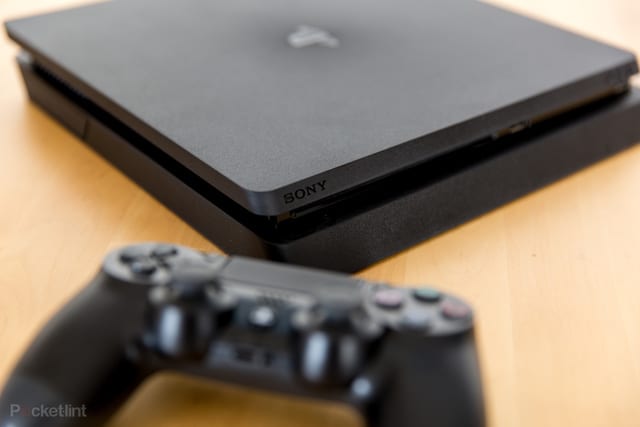 According to a Reddit post submitted yesterday, the PS4 community now has to fend off a new console-briking message. Apparently, some players have been using this message to gain an advantage during online games. Since the message instantly bricks the console, many PS4 users are reporting foul play, so much so that many members of this community expect full console bans to start taking effect.

Here’s how this malicious message works.

First, you’ll receive the message in your inbox. The moment you view the message, your controller will lag, your screen will freeze, and you’ll be kicked out of your account entirely. If you try logging back in without fixing the issue, you won’t even be able to make it to your home screen. Sometimes, depending on the length of the message sent, being notified of the message is enough to brick your console. What makes it even worse is that some users are actively using this malicious message to alter the results of games and rankings online.

Don’t worry, there are a few steps you can take to protect your PS4 from being attacked in the first place.

The good thing is that this message isn’t the end-all to your gaming life. There are several methods you can use to protect yourself against this message, fix the outcome of receiving the message, and generally secure your PS4.

Use the PS4 App

The first thing you need to do is to download the PS4 app. This app is available for both Android and iOS devices. Through the app, you’ll be able to access your messages and delete the offending message before you open your console. Remember, the malicious message only affects your account if you open it from within the console itself.

This solution works if you received the malicious message when you’re not using your console.

Restrict PS4 Messages to Friends Only

Here’s how you can restrict PS4 messages via console:

This way, you’ll be able to control who sends you messages on your PS4, effectively minimizing your chances of receiving the malicious message.

In case you’ve already received the malicious message, you can still salvage your console without much hassle. Instead of restoring the factory setting of your PS4, you can simply rebuild the system database. This option won’t cost you your gaming data nor will it affect your saved files. Here’s how to rebuild your PS4’s system database:

After you rebuild your database, you’ll be able to access your account as if you never received the malicious method in the first place.

Here’s what PS4 says about its Rebuild Database feature:

“Scans the drive and creates a new database of all content on the system. This operation may take a long time depending on the type and number of data items.
This option is useful for cleaning up the data on your PS4 as it reorganises everything on the hard drive. Select this option of you are experiencing issues such as game freezes or frame rate drops.”

Finally, I highly suggest that you a VPN for your PS4. While this option might not do much in combating this specific message, it does go a long way in keeping you safe and secure while you game.

Short for Virtual Private Network, a VPN is a cybersecurity tool that encrypts your data and re-routes your traffic through its own secure servers. This way, VPNs keep your information and traffic secure, private, and anonymous. VPNs can protect you from malware, DDoS attacks, and can even help you improve your gaming experience. With a VPN, you’ll be able to select the server you want to play on, unblock games and apps on the PS4 that are geo-blocked in your region, and use your PS4 as a full home entertainment system.

You can check out our suggestions for best PS4 VPNs here, but for the short version: I highly suggest you use a credible and trusted VPN provider like ExpressVPN. With over 2000 servers to choose from across 94+ countries, a 5-star customer support team, and a 30-day money-back guarantee, you’re sure to get the best service possible.

The PS4 community as a whole is currently asking Sony to crack down on the propagators of this message with their biggest ban yet: A console ban. Seeing as the message is mostly being used to give players an unfair advantage online, this doesn’t seem like such a bad idea. What do you think Sony should do to deter users from exploiting this vulnerability?

Have you encountered this malicious message yet? Do you know anyone who has? Do you think we missed anything with our list of solutions? Give us your answers in the comments.