Redditors woke up to news of a Reddit security breach today. According to the community-based platform, a hacker managed to break into Reddit’s system and access user data between June 14 and June 18. The hacker got a hold of current email addresses and a 2007 database with salted and hashed user credentials. 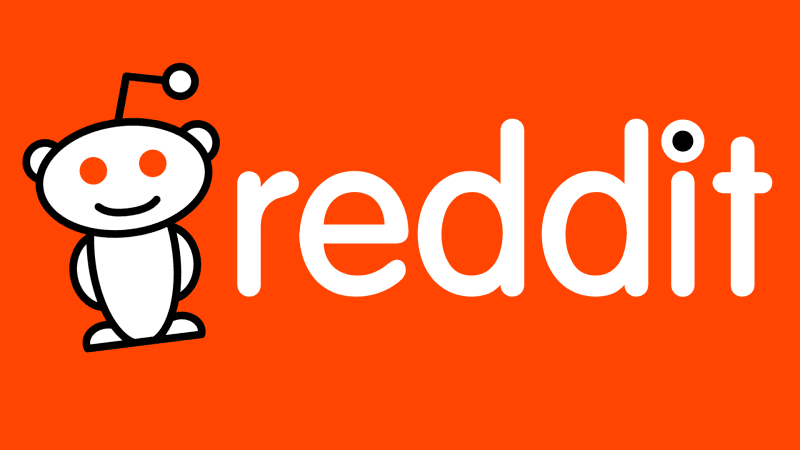 Here is what we know about the security breach:

Reddit was very clear about what user-specific data the hacker was able to get access to, pinpointing 2 specific databases:

According to the post they released, the hacker managed to get all of Reddit’s data from 2007. This data includes the credentials and email addresses of the users on the list.

For those of you who don’t know, Reddit launched in 2005. That means that the data the hacker got access to include 2 years worth of user information. According to Reddit, the credentials stolen are backups of the account credentials and have been salted and hashed.

If you’ve been a loyal Redditer from the get-go and are worried about your data, relax. Currently, Reddit is sending out messages to the affected users. So check your emails and your private messages if you think you might have been one of the affected users.

Between June 3rd and June 17th, Reddit sent out its June 2018 email digest for users who’ve opted to receive such notifications. The hacker was able to get access to the logs of the digest emails.

The logs connect usernames to their associated email address. Any Redditor on this digest list is at risk.

I have to hand it to Reddit, they handled the situation with exceptional poise. They conducted a full investigation, got their data in order, and then informed their users of what was going on. Reddit provided a lot of details in their post to make sure that all users know what they should do next. This is a level of transparency that I hope we’d be able to see more of from other communities and social platforms online.