Are you ready for another awesome display of punching power? On November 23rd, 2019, Deontay “The Bronze Bomber” Wilder will face off against his most dangerous challenger to date Luis “King Kong” Ortiz for the WBC title. The two first engaged in an explosive showdown in Brooklyn that was one of 2018’s best fights. Now, they’re going at it again promising even better “clobbering” action. But the question is, if you can’t make it to the MGM Grand Garden Arena in Las Vegas, how can you stream it online? That’s easy. Here’s how you can watch Wilder vs Ortiz II live anywhere. 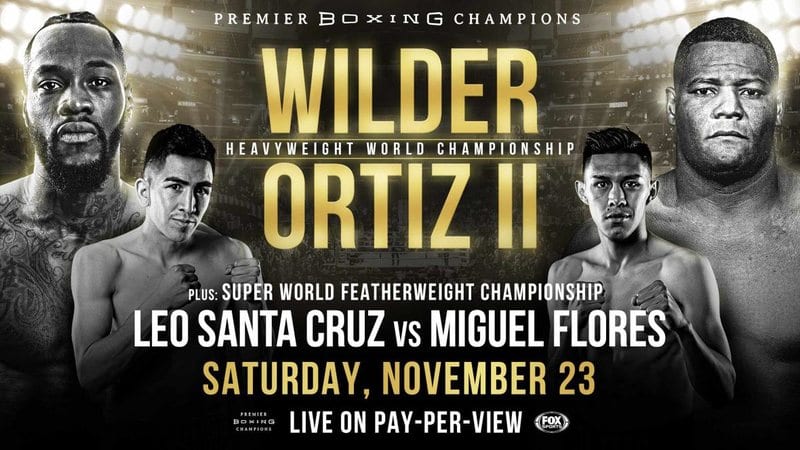 How to Watch Deontay Wilder vs. Luis Ortiz 2 Live Online

If you can’t make it to the MGM Arena, you can always stream the fight live on your screens back home. If you live in the United States or the UK, you have a home for major boxing events such as this.

However, before you proceed, I have to inform you that both streaming services broadcasting the fight are only available in their respective countries. You see, such services rely on your IP address to determine whether you are in their area of coverage or not. If you’re not, then you get blocked almost instantly.

Yeah, that unfortunate, I know. But it doesn’t have to be that way. You can still circumvent the geo-restrictions imposed on the channels’ content. That’s why we’re here in the first place. But before we get to the solution, let’s check which channels are airing Wilder vs. Ortiz II. 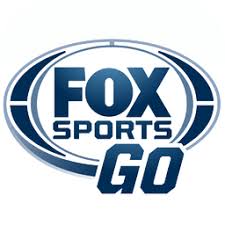 In the US, you have Fox Sports as the home of such a boxing event. The channel has been around for a long time. And now, after being acquired by Disney, the channel has a long way to go in the future. Don’t forget; it recently purchased WWE SmackDown as the start of something big.

Fox exists in more than 84,486,000 pay television households in the United States, which guarantees how demanded the service is in the country.

The WBC title fight will air on the 23rd of November, 2019, live, but not without a catch. Wilder vs. Ortiz 2 will be offered as a PPV event. As you may know, Fox Sports is a streaming service that requires a cable subscription.

So, in other words, on top of your subscription fees, you’re required to pay $74.99 plus applicable taxes & fees to get the fight. Once you purchase it, you can stream it live on:

As I mentioned, Fox Sports is geo-restricted to US viewership only. If you try to stream the channel abroad, this error message will appear:

“The video you’re attempting to view is not available in your region.”

Again, that won’t be the case once you’re done with this guide. If Fox Sports is your choice, head over to the unblocking part directly.

I don’t think this channel needs an introduction (not that Fox Sports needs one as well). Sky Sports became one of the biggest sports broadcasters in the United Kingdom.

Well, Sky, as a channel, it eats up about 0.5% of the entire world’s traffic. That’s not a small number considering the number of streaming services across the globe. If you’re a Sky subscriber, you can get their service Sky Go and stream the fight live in the UK.

Don’t get me wrong, I’m not undermining other providers in the country, but Sky is dominating. As of now, it has 12,691,000 in the UK & Ireland. Not to mention millions in Italy as well.

Just like Fox Sports, Wilder vs. Ortiz will be a PPV event purchased straight from Sky Sports Box Office. The official price is not out yet, but I’ll update you as soon as it does. When the time comes, buy the PPV, and stream the fight live on your Android, iOS, PC, and Mac.

Another note: Sky Go is not available outside the UK. In this case, you need a British IP address to stream the channel’s content. Much like Fox, you will also get a geo-error message if you try to view the channel abroad. It comes in this form:

“Sky Go is only available to users connecting from within the UK or the Republic of Ireland. Unfortunately, we cannot confirm that you are within these territories at the moment. Please retry later.” 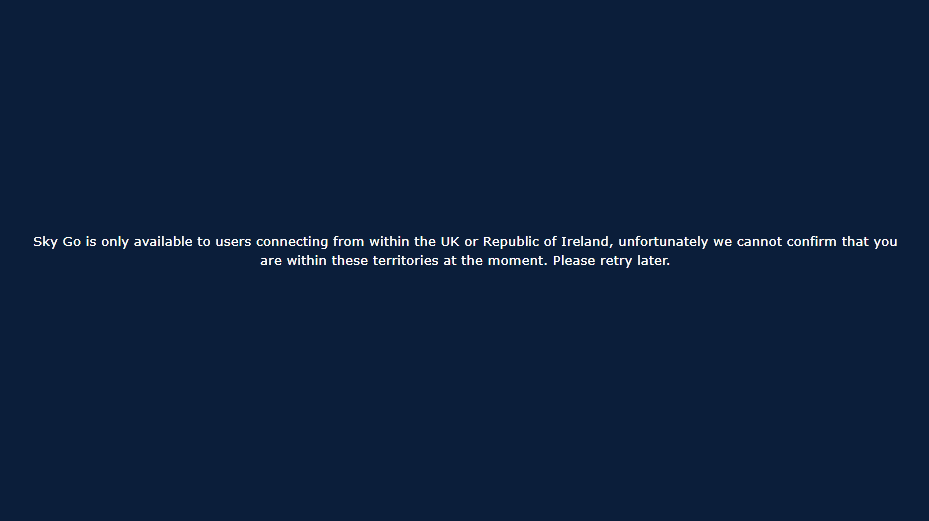 With that said, shall we proceed to the solution part? In the next section, you’ll learn how to unblock both of these channels in your region and watch Wilder vs. Ortiz live. Let’s go.

If you’re not in the US or the UK, you can also join the millions of boxing fans and stream the fight live in your region. How? Well, the easiest way to do so is by using a Virtual Private Network.

A VPN is a piece of software that alters your virtual location and helps you appear to be in a different country. That, of course, is based on the server you connect to. Alright, so if you connect to a server, your data will seem to be coming from the country where the server is based, granting you an IP address in the region as well.

Your original IP address will be cloaked, and your data will be fully shielded with military-grade encryption. As a result, you’ll be able to access geo-restricted content in that area and avoid your ISP’s spying habits.

For example, if you wish to watch the fight on Fox Sports, you need a US IP address. All you have to do is connect to a US server, and you’ll obtain that within seconds. Consequently, you can stream Fox Sports and other US-restricted services wherever you are.

I’ve explained what a VPN is and does. Now, let me show you how to unblock these channels and watch Wilder vs. Ortiz II live anywhere:

Based on personal experience, ExpressVPN is a reliable provider to bypass regional restrictions and protect your privacy. It has more than 2000 servers around the world and allows you to connect five devices per account.

That’s not all. It also offers a Smart DNS server for better speed and wider device compatibility. In other words, you can bypass regional restrictions on Android, iOS, PC, Mac, FireStick, Apple TV, Chromecast, PlayStation, Xbox, and more.

If you want to dig deeper into the VPN business, here are a couple of other top VPNs to choose from.

Back in 2018, the clash between these two featured plenty of twists and turns to necessitate a rematch. Now, on November 23rd, 2019, an epic bout for the WBC title is going down between two legendary boxers.

The longest-reigning heavyweight world champion in boxing history Deontay “The Bronze Bomber” Wilder will take on the once-beaten Cuban slugger Luis “King Kong” Ortiz for the second time. You definitely don’t want to miss this; it’s going to be epic.

This will be Wilder’s third title defense in 11 months, and yes, he’s undefeated. He has one draw, but still, he’s the reigning champion. Here’s what he had to say:

“When I fought Ortiz, not only did he have the pedigree, but also he had the classification of being the boogeyman of the division. I agree with those who say that Luis Ortiz was my toughest fight to date. No one wanted to fight him, and they still don’t. In the rematch, there’s more confidence and more motivation to do what I have to do. I’ve already seen the style before. It’s going to make it more fun. I can’t wait to see how he tries to handle me when I’m at my best.”

But that’s not all. Although it’s the main event of the night, another bout is scheduled to co-headline the card. WBA Featherweight Champion Leo “El Terremoto” Santa Cruz is aiming for a title in another division.

We’re talking about the Super Featherweight title held by none other than Miguel “El Michoacan” Flores. It’s a great card to give you the boxing dosage for the weekend. Let’s check it out:

The fight is going to be epic. Now, wherever you are, you will definitely be able to tune in and stream it live. Although Wilder vs. Ortiz is available in the US and the UK, the whole world will be able to watch thanks to Virtual Private Networks.

You know what to do. But do we know what will come out of such a fight? Who do you think will win? Share your predictions below.