Eros Now is a streaming video provider that is restricted to Indian viewership. However, this service can be watched from outside India using a VPN. In this article, we’ll guide you through the process. 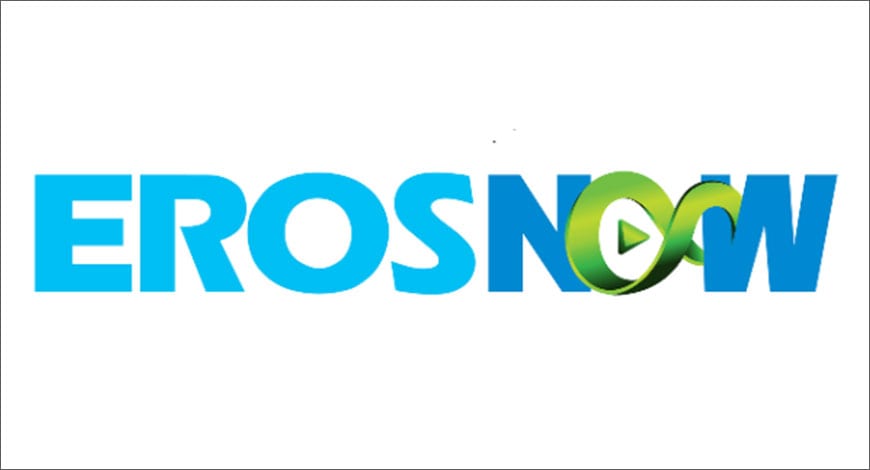 How to Watch Eros Now outside India

How to Watch Eros Now Outside India Using a VPN

You are allowed to access certain content based on your IP address. Whether you like it or not, it controls what you get to see. As is the case with Eros Now. The service can only be viewed inside India unless of course, users make use of a VPN. You can use the virtual private network to get an Indian IP address, which will make you look like you’re located in India. That way, Eros Now will have to grant you access to its content considering you’re connecting from India.

This VPN technology hides your actual IP and provides you with a new temporary one. All you have to do is connect to one of the VPN’s many servers, and your IP will automatically be replaced with the IP of that server (in the country you chose). After getting a new IP address, you become eligible to access the content of the country you previously selected. So here’s how you can watch Eros Now using a VPN:

If you’re looking for a service provider that can unblock Eros Now outside India, then look no further than ExpressVPN. This provider covers a lot of geography and online platforms. It gives you the ability to connect in most of the globe and protect your data too. For more information on other service providers, make sure you check out the table below.

Eros Now is available on PCs, smartphones, tablets, and via a variety of devices that enable you to watch content on your television, such as Chromecast and Apple TV. According to the Eros Now, the service “has rights to over 5,000 films.” Nevertheless, the service offers at least 1,000 titles to US subscribers. The catalog features 296 Hindi films released just since 2010, whereas Netflix currently offers eighty Hindi films, in total.

Get access to Indian content like never before on Eros Now no matter where you are in the world. Stream Eros Now outside India using a VPN, and don’t worry about geo-restrictions as they won’t pose a problem to you anymore.