How to unblock Sling TV on Xbox One outside USA? So, you own an Xbox One as well as a Sling TV account. You launch the app on your console, but you are presented with a location error stating that Sling is not available outside USA. What to do next? Well, you have to options. You can either use VPN or Smart DNS proxies to bypass geographic restrictions. In this tutorial, I will show you how to use these solutions to watch Sling TV on Xbox One in UK, Australia, Canada, or anywhere else abroad. 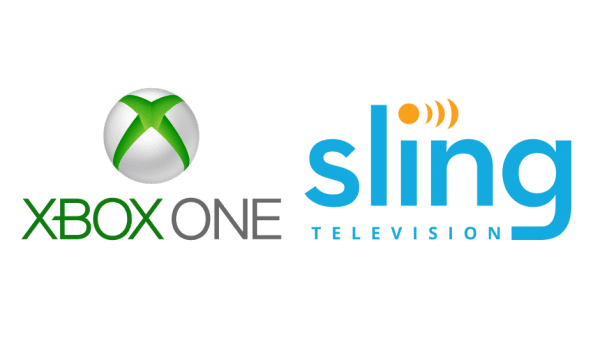 Change your Xbox One Region to USA

In order to download and install American apps on Xbox One, you have to change your gaming console’s region to USA first. This is not as difficult as you might think. Here’s how it’s done.

Now that you have installed the Sling TV app on your Xbox One, it’s time to remove those pesky geographic restrictions. Otherwise you will not be able to watch live US TV on Xbox. To do so, use Smart DNS proxies. What’s great about this method is that you can directly configure Smart DNS on your Xbox via its network settings. All other devices connected to the same router as the Xbox will not be affected. Of course, you can also setup Smart DNS on these other devices if you wish to do so.

Unlocator is a premium Smart DNS proxy service. They do offer a free 7-day trial which you can register for without the need for a credit card. In total, you can unblock 219 different channels on various devices with Unlocator.

Unblock Sling TV on Xbox outside USA with VPN

Using VPN has even more benefits than Smart DNS. With VPN, you get extra online privacy and security. VPN can even protect you against possible DDoS attacks while you are playing online. All your traffic is safely sent to a VPN servers and is encrypted in the process. The only issue is that unlike Smart DNS, VPN cannot be directly configured on the Xbox One. It is compatible with PC, Mac, iPhone, iPad, Android, as well as selected routers.

I couldn’t recommend ExpressVPN enough. I was able to setup VPN on my router from the first try thank to the help of their live chat support. You also get a 30-day refund guarantee just in case. While ExpressVPN are the best VPN service to get access to geoblocked American channels, there are other top VPN providers that are also worth a mention.

It does not matter whether you use VPN or Smart DNS to watch Sling TV on Xbox One abroad. Both will get the job done. Just make sure that whichever service you choose has a sufficient trial or refund period. That way you make sure you are not throwing your money away.