Freedom germane to democratic rights should be practiced in any civilized nation, but it is not always the case – even in the most progressive nations. The much talked about warrantless surveillance law, also known as the Section 702 of FIS act first came into the limelight back in 2013. Moreover, that was when famous whistleblower Edward Snowden, made it public how the NSA was deploying it to snoop on digital communication habits of US citizens. The bill – cleared by the US senate has been made a law by president Trump. It has led to a huge uproar about breach of fundamental rights. 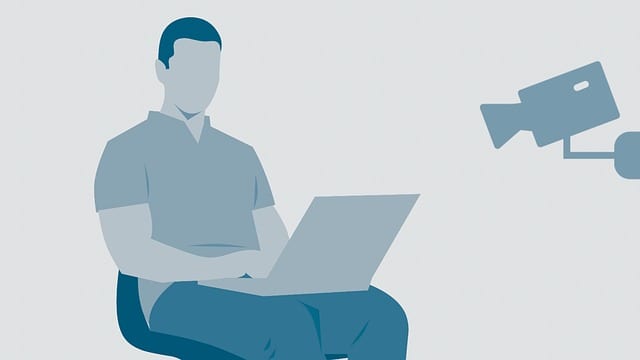 Warrantless Surveillance Under Section 702 of FISA – What You Should Know

The Problems Posed by Section 702

The creation of Section 702 is not as much of a problem as is its deployment – according to cyber and digital law veterans. As per this Law, The NSA can actually monitor the communications made by foreigners living outside the US territories.

This can be done for the purpose of collecting foreign intelligence information. The leaks those revealed personalities like former president of Brazil and Angela Merkel, were snooped through its deployment, led to much public outcry.

So far, the law has been used in a covert manner to gather data on communication habits of citizens in the USA by several US intelligence services. The fear is large scale NSA surveillance of the web will go on and this will make average web users more insecure about the privacy of their information.

It is scary to think someone secretly snooping into every type of online communication and interaction made by you, including mails, Chat, browsing history, but not really. In the age of terrorism and Internet crimes, a force of good needs to be thwarting this behavior.

The main purpose of deploying Section 702 is safeguarding the American soldiers and updating the US decision-makers about developments in adversary nations. It is also aimed at foiling attempts of terrorist attacks on the USA.

However, Snowden leaked the details of data collected under Section 702 between the years 2009 and 2012. It showed that 90% of such data was from online accounts which were not targets of foreign surveillance. It was collected from regular citizens – minus their approvals.

You Are Not Without Defense

While the government has its arguments ready for deploying such a law that usurps privacy and fundamental rights of citizens and media plays the balancing act – the average web user should not suffer silently.

Privacy advocates are of the view that you should use your defense weapons against such covert snooping – however limited those might be! You may use a suitable VPN service to thwart the covert attempts at snooping on your web access and browsing habits.

Why using VPN is Ideal for Coping with Warrantless Surveillance Law?

A VPN or virtual private network is a service that creates an encrypted network between your computer and websites you visit and browse. Years ago, it was used mostly by network administrators and those seeking access to web content restricted by regional limitations. Below listed are the reasons to use VPN services to stay safe from the covert deployment of warrantless surveillance law:

In terms of best VPNs you can use for online anonymity, ExpressVPN are right at the top, but there are also other VPN service providers we can recommend.

Things to keep in mind

While using a VPN service will help you evade the trap of secret online and digital surveillance by several agencies, keep a few things in mind. Not all VPN services you find will offer the same level of online anonymity and protection from covert surveillance. Select those VPNs that offer zero user logging to be on the safe side. Using any VPN is going to slow down web access speed, but that is not a deal breaker when you get enhanced online privacy and protection from covert surveillance.