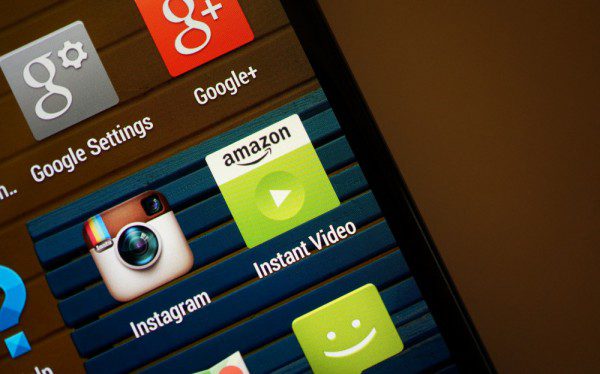 Unblock Amazon Instant Video on Android outside USA via VPN

Streaming services like Amazon Prime, Hulu, or HBO GO are geoblocked outside USA. That means you cannot watch these channels abroad unless you spoof your location. This is where VPN comes into the equation. Using VPN, you can get an American IP address anywhere in the world. This effectively tricks Amazon and other video-on-demand services to think you are located in the US. Here are the necessary steps to unblock and watch US Amazon Instant Video outside USA with VPN.

While I highly recommend ExpressVPN to unblock and watch Amazon Instant Video on Android outside USA, there are other VPN providers out there you can use to access American channels overseas.

VPN’s only setback is that it drags down your Internet speed by about 10 to 15% as a result of routing your traffic through the American VPN server. While this action ensures that your traffic is kept safe and encrypted, it does take its toll on your bandwidth. So, if you do not have a fast-enough Internet connection, you might consider using Smart DNS instead of VPN to unblock US Amazon Prime Video on Android outside USA.

Signing up for a free trial with Unlocator is free and requires no credit card. To setup Smart DNS on your Android, follow Unlocator’s setup guides.

US Amazon Instant Video on Android – How to Watch outside USA?

The articles covered most pros and cons of Smart DNS as opposed to VPN. It’s your choice to make of whether to use VPN or Smart DNS proxies. Either way, you can unblock and watch American Amazon Instant Video on Android outside USA.