Amazon Fire TV is a nifty little box, however if you live outside the USA you will notice that most channels are either unaccessible due to location restrictions. One of those applications is the Netflix. If you live outside the USA you will either get a limited Netflix library if you live in Denmark, UK, Ireland, Brazil, Canada, Sweden,Norway, Finland, Netherlands, Peru, Mexico. Or you will not get Netflix to work at all if you live anywhere else such as Germany or Australia. In this simple guide I will show you how to easily unblock and watch American Netflix on Amazon Fire Stick 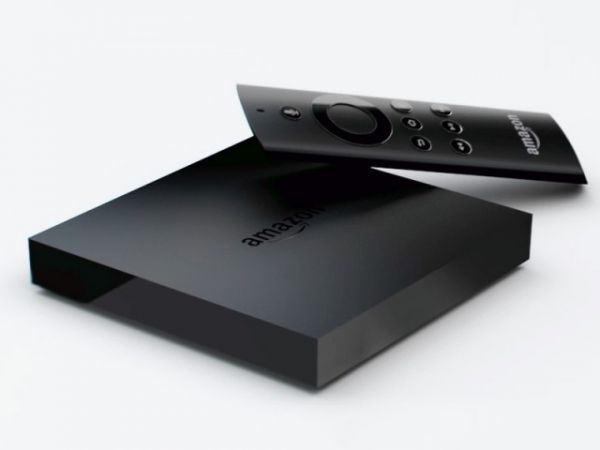 How to watch American Netflix on Amazon Fire TV

How to watch American Netflix on Amazon Fire TV – Use VPN

VPN stands for Virtual Private Network. In essence it will allow you to create a Virtual tunnel that will send all your traffic to the USA “If the VPN server is in the USA” and a  result all US sites will be unblocked. The problem with this approach is that Amazon Fire TV does not support VPN. So unless you have a VPN enabled router or a DD-WRT loaded router you are better of jumping to the DNS approach below. If you want to choose VPN here are some notes :

A VPN provider with great speeds,decent support, easy to use apps for Ipad, Ipod, Iphone, Android Mac and PC is ExpressVPN.

You can also use the VPN services below to watch US Netflix on your Fire TV.
Last Updated Today

Update: Unlocator no longer works allows you to get American Netflix on FireStick outside USA. Use ExpressVPN instead.

Smart DNS Proxies are different than VPN, they only re-route the Geo location aware bits of the traffic, this presents a lot of benefits and a few restrictions as well. All you have to do to use Amazon Fire TV with Smart DNS proxies is to change the DNS on your router, or use a static IP on your Amazon Fire TV and use the advanced option to set a static IP. A few more notable things about Smart DNS  Proxies follow below :

Unlocator offers a 7 day trial, close to 90 of the most used channels online. And probably the fastest DNS in the industry. So if you want to give this a try at no cost, use their trial.

How to Get American Netflix on Amazon Fire TV Stick

The only way to unblock American Netflix and other US channels on Amazon Fire TV is by using Smart DNS proxies or VPN. Tell us which method you prefer and why in the comment section.