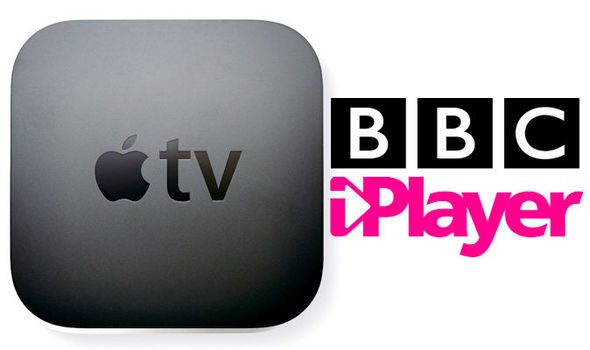 In order to get UK apps and channels on your Apple TV 4, you have to switch your iTunes to UK using a UK Apple ID. Follow these steps to create a UK Apple ID without the need for a credit card.

On your PC/or Mac:
1. In iTunes, log out of your current iTunes account. This step is very important.
2. At the bottom of the iTunes Store, change your region to UK.
3. Go find any free app.
4. Click ‘Get’
5. It will then ask you to create an account and will now offer the ‘no card’ option. You’ll create a new user name and password for this ‘new account’
6. Enter an address that’s local to that region while selecting no card.
7. From your Apple TV 4, log out of your iTunes account from within your settings.
8. Login with the new UK Apple ID you have just created.
9. You can now change your iTunes region on Apple TV 4 to UK and get UK apps like BBC iPlayer.

BBC iPlayer on Apple TV outside UK – Unblock with VPN

If you already use VPN, you can unblock BBC iPlayer on your Apple TV by connecting to a UK VPN server. As you can see, you’ll get the following message: “BBC iPlayer only works in the UK. Sorry, it’s due to rights issues.”

If not, get a VPN account by signing up with a VPN provider like ExpressVPN. This will change your IP address to a UK IP address, practically tricking UK channels to think you are located in the UK.

I have tested ExpressVPN and can confirm that it unblocks BBC iPlayer on Apple TV outside UK. You can use other VPN providers to watch BBC iPlayer abroad as well.

Unfortunately, installing the BBC iPlayer channel on Apple TV 4 is not enough. You still have to spoof your location in order to watch on-demand and live BBC content. You can do so using Smart DNS. Using Smart DNS allows you to bypass regional restrictions which would usually block you from watching geoblocked content like BBC iPlayer, ITV, Now TV.

Signing up with Unlocator is free and does not require a credit card. In total, Unlocator helps you access around 214 geoblocked streaming app. Not all of these apps are compatible with Apple TV 4 however.

*These apps are yet to be released on Apple TV 4.

How to unblock and watch BBC iPlayer on Apple TV 4

Given the abscence of BBC iPlayer on older generation Apple TVs, the arrival of the BBC iPlayer on Apple TV 4 will come as pleasent news for UK TV enthusiasts around the world. All you need to unblock and watch BBC iPlayer outside UK is Smart DNS or VPN.