How to watch Hotstar in UAE? UAE is infamous for being the number one destination for Indians. It’s the most preferred place for those who are seeking employment and higher standards of living. However, this opt for change and lifestyle betterment must not go without the element of entertainment. The thing that Indians probably miss the most from back home is their local TV content. Indian channels such as Hotstar are inaccessible in the UAE, and that doesn’t have to do with the UAE’s own restrictions but with geo-restrictions and copyright issues. In order for Indians to be able to access Hotstar in the UAE, they’ll have to use a VPN and change their IP. Here’s how Indians can unblock Hotstar in the UAE using a VPN. 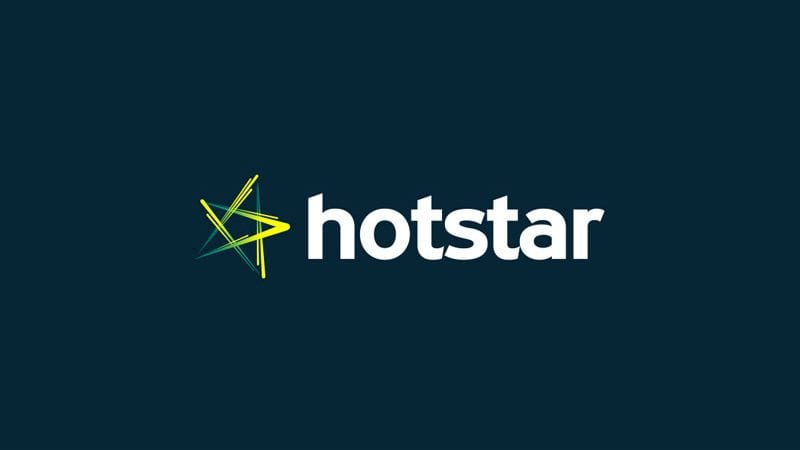 How to Watch Hotstar in the UAE

How to Watch Hotstar in the UAE Using a VPN

Hotstar is India’s largest premium streaming platform. This channel offers more than 100,000 hours of drama & movies in 17 languages, in addition to extensive coverage of all major global sporting events. Obviously, it’s a channel Indians wouldn’t want to go without for a reason. Luckily, they can access Hotstar during their stay in the UAE through a VPN. A virtual private network is a secure method of sending traffic from one computer to another over the Internet. All of the users’ data passes through a private tunnel- which a VPN creates- and gets encrypted along the way. Once, Indian expats, have the VPN app installed, they have to connect to an Indian server. That will grant them an Indian IP while they’re in the UAE, which will enable them to access Hotstar and other Indian content as if they are physically in India. Here’s how to do that:

Look no further than ExpressVPN for a reliable and strong service provider. ExpressVPN has super fast VPN servers across 94 countries. Their impressive spread of servers makes it easy for users all over the globe to connect to their VPN. This service provider can successfully unblock all the sites and apps from anywhere within minutes. If ExpressVPN’s services didn’t meet your standards, you can check other service providers in the table below. For an in-depth review of which VPNs are best to watch Hotstar abroad, see this review.

Other than unblocking sites, channels, and apps from anywhere in the world, a VPN can elevate your security standards in a huge way. A Virtual Private Network (VPN) is one of the most effective tools you can own to maintain your privacy and enhance your security, whenever you are online. Let’s take a closer look at all the benefits a VPN has to offer:

Watch Hotstar in the UAE

There’s a reason why there’s a great need for unblocking Indian content in the UAE, and given the high number of Indian expats in the UAE, we can understand why. Having that many Indians occupy UAE households necessitates the need for easy access to their hometown TV, including Hotstar. In this article, we’ve shown you how possible of a reality watching Hotstar in the UAE can be. With a VPN you don’t only get to watch Hotstar, but every Indian channel you could possibly think of wherever you may be.