Amazon Prime Video is finally available on the Apple TV. If you own an Apple TV 3 or Apple TV 4, you can now enjoy watching all those Amazon Prime Originals including Grand Tour, The Man in the High Castle, Mozart in the Jungle, and Tranparent on your favorite streaming device. But not on Amazon Prime regions are equal. The movies and TV shows you get to watch in USA, for instance, are much better than the rest of the world. So how can one actually watch American Amazon Prime on Apple TV outside USA you might ask. Read the guide below to find out. 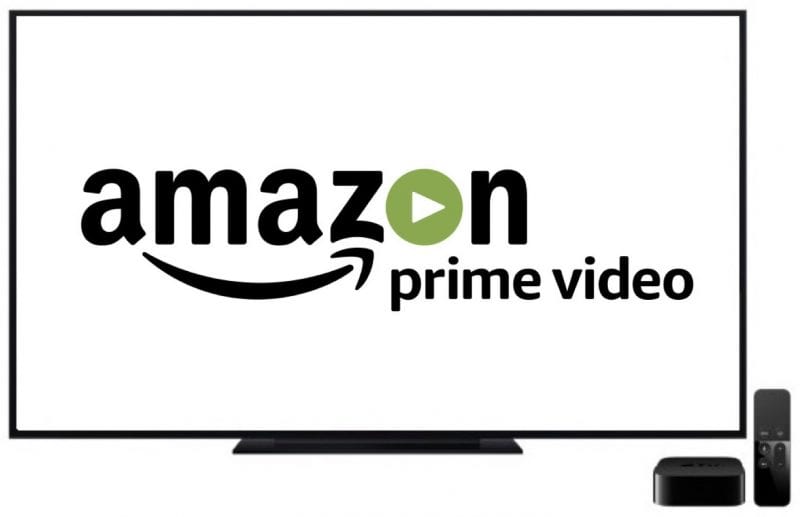 How to Watch American Amazon Prime on Apple TV

How to Watch American Amazon Prime Video on Apple TV?

Similarly to Netflix, the content you get to watch on Amazon Prime solely depends on the region you currently reside in. Amazon takes a look at your IP address and provides you with the respective library of movies and TV series. That also means that changing your IP address can grant you access to a different Amazon Prime region. You can use VPN to change your IP and get an American IP address on your Apple TV. Hence, unblock US streaming channels like Netflix, Hulu, HBO Go, and Amazon Prime outside the USA. Take a look at the many perks you get out of using VPN when streaming online.

If you unblock US Amazon Instant Video, you get the following benefits.

How to Watch US Amazon Prime on Apple TV Overseas?

There’s no doubt that streaming services are blooming. Many people are ditching traditional cable TV subscription in favor of stand-alone VOD channels like Netflix and Amazon. If you throw VPN into the mix, there’s virtually no limit to the content you get to watch online.