A virtual private network, VPN for short, is a private network system that was and still is used primarily by companies to protect their outgoing and incoming Internet traffic. In essence, these companies use VPN as a tool to protect their privacy as well as to shield their sensitive data from potential online hazards. In the past few years, the use of VPN has also risen in households due to VPN’s capability of adding an extra layer of online security. But that is not the only reason casual Internet users are using VPN. VPN also allows you to bypass geographic restrictions and access geo-restricted websites and streaming channels that would usually be geoblocked in your territory. I will discuss this part in detail in this article. 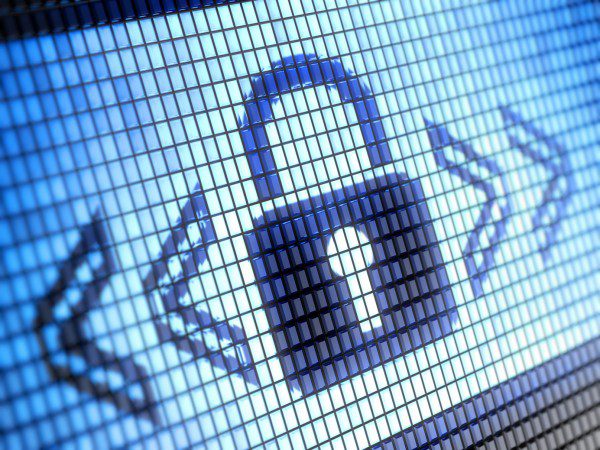 What is a VPN? Protect Online Privacy Bypass Regional Restrictions

What is a VPN? How Does It Protect Online Privacy?

You have probably seen the term VPN while configuring your iPhone’s or Android’s network settings. When you connect to a VPN server, your Internet connection is encrypted. Your real IP address is masked and changed. Thus, protecting your privacy against government agencies, hackers, or other prying eyes who wish to eavesdrop on your online activity.

How to Get Started?

You need to subscribe to a VPN service in order to get started. With the rise in privacy concerns, there has also been a spurt in the number of VPN providers. Beginners must be aware that not all VPNs are equal. Some cheap or free VPNs might also be fake and full of loopholes that endanger your online security.

Before picking a VPN, take the advice of other VPN users, and make sure to read reviews about the most popular VPN services. The best ones won’t be cheap, least of all free, but will give you a wide array of features and options. Here is a list of our favorite VPN service providers:

What to Look for When Choosing a VPN Service?

A few of the things to keep in mind when choosing a VPN service are:

Advantages of a VPN

There are several benefits of using a VPN. Some of these are:

How safe is a VPN?

A good VPN service will provide you with maximum online privacy and security. You will get protection against cybercriminals, malware, spyware, government surveillance. A VPN also prevents tracking and keeps you anonymous from your Internet service provider.

A VPN works on all devices—PC, laptop, smartphone, tablets, and even devices like smart TVs. There are VPNs that allow you to use multiple devices on the same subscription, and other VPNs require a separate service for each device. Given the wide range of choices available in VPNs, it shouldn’t be difficult to find one that suits your needs, whether you are an advanced user or just do some basic browsing.

However, be aware that a VPN cannot protect you if you are indulging in illegal activities. For every other harmless purpose, a VPN is a wise choice at a time when Internet privacy and security is under serious threat.

What is a VPN? VPN Protocols Explained

VPN uses different protocols to encrypt your connection. Each of these protocols has a different level of security. The main protocols used by VPN are PPTP, OpenVPN, IPsec, and L2TP. The drawback is that the higher the security level of the VPN protocols you are using, the more your Internet speed might suffer. OpenVPN, also known as SSL, is one of the most commonly used VPN protocols, especially among corporate firms. Take a look at the most secure VPN protocols, from highest to lowest.

The other benefit of using a VPN is that it allows you to unblock and watch streaming channels that are not available in your region. Netflix, Hulu, Amazon Prime, HBO Go, ABC, BBC iPlayer, Sky Go, and Showtime are all examples of streaming services that are not available abroad. These channels look at your IP address to determine your location and thus decide whether you are eligible to watch them or not. Using a VPN, you can change your IP address. For instance, if you are an American expat working overseas, you can get a US IP address by connecting to an American VPN server. This effectively unblocks all American channels in the UK, Canada, Australia, Germany, France, or anywhere else overseas.

VPN is also very useful when it comes to accessing torrent sites like The Pirate Bay, KickAssTorrent, or TorrentHound. VPN allows you to securely download torrents without having to worry about your ISP monitoring your downloads.

There are a number of elements which differentiate a good VPN provider from a bad one. First, you need to make sure that the VPN service you are using does not keep logs of your online activity.

Second is the speed of the VPN servers in use. This part is very important since it determines whether you can stream videos online without buffering issues. You can measure your Internet speed while connected to a VPN server by visiting SpeedTest.net.

The third aspect you should take into account is the number of VPN servers the VPN service provides and the countries it has VPN servers in. Moreover, proper VPN providers offer their users VPN apps/clients which they can install on PC, Mac, Android, iPhone, or iPad. These apps make setting up and connecting to VPN relatively easy.

Last but not least is the VPN provider’s customer service. While using VPN, you might run into some issues especially if you aren’t that tech-savvy. Having a 24/7 customer service you can call upon when you run into VPN-related problems is very important.

I have tested and tried numerous VPN providers, evaluating their VPN server speeds and customer service in the process. Feel free to check out my review of the best VPN services.

What are VPNs? Final Thoughts

Registering with a reliable VPN provider will set you back a couple of bucks each month. However, the benefits, both in terms of protecting your online privacy or unblocking geoblocked channels, more than makeup for the money you are paying.