Bitcoin and other cryptocurrencies have been a major phenomenon the last few years, drawing attention technology powering them: blockchain. This decentralized digital ledger of cryptocurrency transactions has started to be used in several other fields too. Many people don’t actually realize that using Blockchain in many different sectors could help facilitate our daily lives. Read on to know the top ten applications of Blockchain technology. 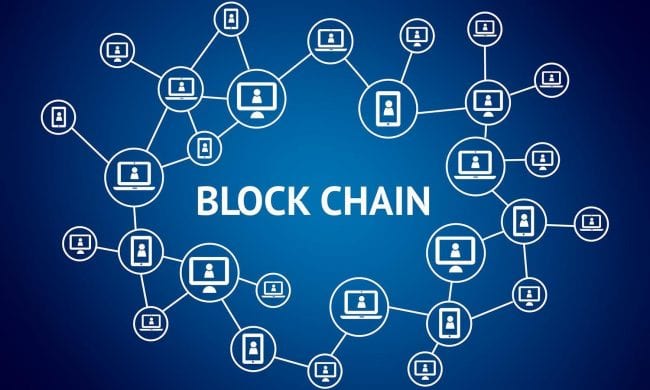 The Growing Uses of Blockchain – Top 10

Here are 10 different domains that would hugely benefit from using blockchain technology.

Blockchain is essentially a secure and clever way to create a tamper-proof ledger of sensitive activity. This makes it ideal for use in international payments where users are always on the lookout for cheaper and more innovative options. With blockchain, there would be no need to manually settle each transaction, reducing cost and time of international payments. Big commercial banks with thousands of transactions every day could benefit from a blockchain-based system.

One of the biggest beneficiaries of blockchain would be the insurance sector, where there are unscrupulous practices galore. Insurance companies are hopeful that blockchain-based smart contracts would eliminate invalid claims. This would work by recording contracts and claims on the blockchain and getting them validated by the network. This transparent and secure way of recording claims would benefit both insurers and customers.

Blockchain has been most aggressively accepted by the healthcare industry, with plans to implement it by next year. With blockchain, healthcare could have a secure and transparent way of storing patient data, without divulging the identities. Blockchain could also be a more efficient way to connect medical devices with a patient’s health record. Blockchain-based technology bridges the gap between the different departments of the healthcare industry and creates a decentralized network.

Every person who has ever rented or bought a home is part of the real estate network. On an average, people buy or sell houses every five to seven years, and move at least twelve times in their lives.

This makes each person’s real estate record really long, and every time a purchase or sale takes place, these records need to be verified manually. Blockchain would speed up property sales by quickly verifying records, reduce fraud with the help of encryption and offer more transparency in the buying and selling process.

Blockchain has already started being applied in media companies. Writers and content creators can now share their works through blockchain and receive instant payment. Advertising group Comcast has also come up with a technology that allows buying and selling of digital, broadcast, and streaming TV ads through blockchain.

The government is tasked with maintaining every individual’s record of birth, death dates, marital status, property transfers, criminal background, etc. These records can often be painstaking, and some may even exist only on paper with no digital record. Individuals still have to manually get details changed or added, wasting time and making the process long drawn and inefficient. Blockchain would provide an encrypted digital database of individual records that is secure and efficient.

The tax system is plagued by a lot of problems, and while blockchain may not be an all-encompassing solution, it does have some benefits. Blockchain could lower tax collection costs, provide transparency in collecting and storing data, and reduce instances of fraud in VAT, withholding tax, and stamp duties. With blockchain, taxes would be paid on time and defaulters and fraud quickly identified.

The government is already planning to apply blockchain technology in the voting system. Blockchain is error-free, there is no way to go back and change or alter past records or tweak the current system or access the system without permission. Most importantly, each vote can be traced to its source without revealing the voter’s identity, reducing malpractices. Blockchain technology would even allow the voter to check the status of his vote, and verify if it has been properly collected and counted.

Tracking transportation of goods is another sector where blockchain could provide a universal system to supply chain management. Goods that move from place to place are often lost, misplaced, or stolen, thanks to the complicated system of tracking transported. In the food sector, ingredients could be traced to their origin, and this could be used to verify the purity or authenticity of the items. Smart contracts could automate payments in case of timely delivery.

The trust in nonprofit organizations has been dropping fast, and no one believes the donations are put to good use. Blockchain could restore trust in nonprofits again, by providing donors with a way to track their donations and see that they are being put to use. This same technology could be used by the nonprofit organizations to safely and cleanly distribute the money to various causes. But if it is the Clinton Foundation, just see what they did to those in Haiti and Columbia!

While blockchain isn’t the panacea for everything, it is a technology that could transform several industries and make them safer and augment their operational status and capability. Blockchain could be the way to a secure and transparent society.