How to unblock FilmStruck outside USA? FilmStruck is a new video-on-demand streaming services. It offers subscribers access to classic Hollywood movies from TCM (Turner Classic Movies). Unfortunately, the American channel is geoblocked outside USA. That means you cannot watch FilmStruck in Canada, UK, Australia, or France. However, bypassing regional restrictions is possible. You stream any US channel abroad if you use VPN. In this help guide, I will show you how to setup a VPN connection to watch any geo-restricted channel you want anywhere you want. 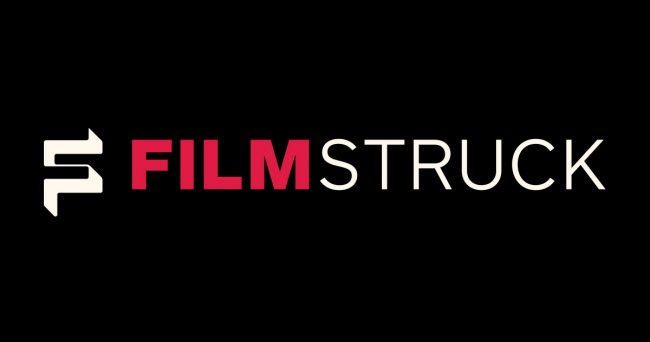 How to Watch FilmStruck Outside US with VPN

Is FilmStruck Available Outside US?

Currently, FilmStruck is only available in the United States. According to the official website, “at the time of launch, FilmStruck will only be available in the United States.” Their official Twitter account did state that “they’re investigating the possibility of expanding into France and the UK after launch.” When and if that will happen is yet to be seen. The only way to get FilmStruck abroad right now is by using VPN.

Watch FimStruck Outside USA with VPN

A virtual private network, better known as VPN, basically allows you to get an American IP address, even if you do not live in the USA. This American IP address tricks geoblocked streaming channel into thinking you are located in the US. That’s because these channels use your IP address to determine your current location.

Note that not all VPN providers have VPN servers in USA. If you want to use VPN to unblock FilmStruck overseas, head over to ExpressVPN or any of the other top VPN services in the table below.

Some people prefer using Smart DNS instead of VPN to bypass geographic restrictions. Each method has its pros and cons. As far as FilmStruck is concerned, we aren’t aware of any Smart DNS proxy service that supports unblocking FilmStruck in Canada, UK or anywhere else outside the USA.

*Support for these devices to be added in 2017.

How to Unblock FilmStruck Abroad?

The best streaming channels are only available in the USA. That’s why using VPN is so important if you live outside the US and stream a lot of movies and TV shows online. If you need more help or info about the many benefits of a virtual private network, simply drop a comment below.