Earlier this year, a group of blackhat hackers known as Shadow Brokers suddenly popped up on the dark web. They were auctioning off “cyberweapons” they claim to have stolen from the NSA. Here’s how the stolen NSA router malware is quickly becoming an international threat. 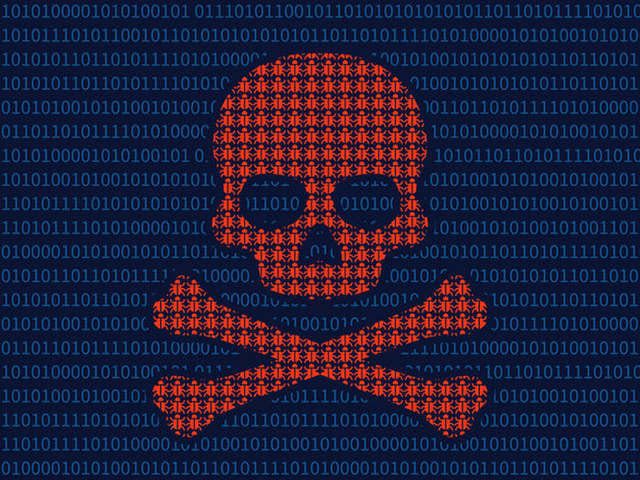 As many conspiracy enthusiasts know, the NSA is thought to engage in certain blackhat activity via a group of elite hackers known as Equation Group. Shadow Brokers made their claim on Tumbler, Twitter, Github, and Pastebin. They also leaked just enough files for security researchers to confirm their claim. Finally, Kaspersky proved what they called a “strong connection” to files they had on Equation Group at hand. The cybersecurity company had previously exposed Equation Group’s cyber-espionage and were able to show the similarities between the leaked malware and the archived one.

Now, it seems that hackers have managed to utilize these cyberweapons to hack into routers all over the world. This new router malware, called EternalSilence, has already infected around 1.7 million devices. Experts are already putting out a warning on this malware.  It seems to use techniques similar to other stolen NSA malware used in massive global ransomware attacks. In other words, there is a fear that these infestations may one day lead to terrifying real-life attacks.

Luckily, a US-based content delivery network and cloud service provider called Akamai put out a list of the router brands at risk of infection. However, some of the most popular router brand names, like Asus and Netgear, are part of it.

Here’s how the stolen NSA router malware is making its rounds:

First, the hacker will deploy a Universal Plug and Play (UPnP) exploit to turn your router into a personal proxy.

Then, the hacker will add a Silent Cookie to the Network Address Translation (NAT) table. The NAT decides how your traffic will be sorted from your router to your devices.

The Silent Cookie will then open a port that will allow the hackers to access any device your NAT is hiding. Once this happens, the hackers can silently install anything they want on your devices, including the stolen router malware.

If you suspect that your router is infected with the malware or if your device is on the list of susceptible devices, there are a few things you can do to protect yourself:

Is your router susceptible to the stolen NSA router malware? If so, then make sure you take all the steps necessary to protect your devices. Most importantly, always keep your devices upgraded to the latest security settings.