How can I prevent my ISP or government from eavesdropping on my online activity? The UK government has just passed the Investigatory Powers Act 2016, commonly known as ‘Snooper’s Charter’. In this guide, I will shed some light on how the new law will affect UK residents. I will also show you how to use VPN to protect your online privacy. Is it possible to prevent government spying using VPN? Let’s find out. 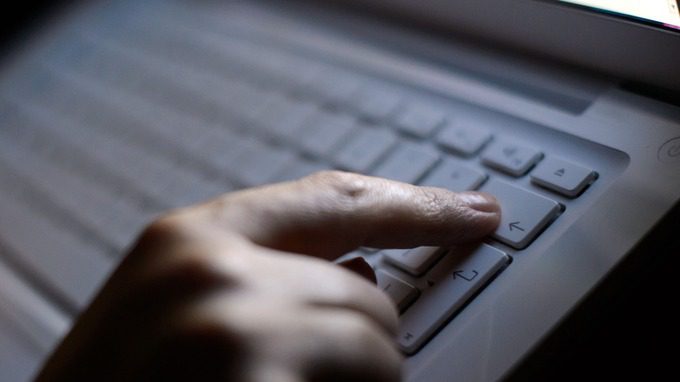 Prevent UK Government and ISP from Spying on You.

Open Rights Group director Jim Killock labelled the law as “most extreme surveillance law ever passed in a democracy.” It basically removes all your rights to online privacy. According to the law, your Internet service provider is obliged to keep a record of all the websites you visit. Not only that, the Snooper’s Charter forces corporations to decrypt their data if asked. Government security services now also have the right to hack any device connected to the Internet. This includes your PC, Mac, iPhone, iPad, and Android devices.

Is It Still Possible to Protect My Online Privacy?

Thankfully, not all is lost. There are certain techniques you can use in the UK to ensure that your ISP does not track which websites you are visiting online. Perhaps free proxies are one of the most commonly used methods to achieve that. However, proxies do have their own set of problems. For one, you don’t really know who is operating these proxies. That means that you are practically surrendering your privacy and online security to strangers. Not the best way to keep your online business to yourself. Thus, using a virtual private network, aka VPN, is the best way to add an extra layer of security and privacy to your online dealings.

How to Use VPN to Prevent ISP/Government Spying Online?

When you connect to a VPN server, all your Internet traffic is encrypted. That means that neither your ISP nor government can see what you are doing online. This is exactly why using VPN is the best method to protect your online privacy, regardless of whether you live in UK or anywhere else. If VPN is new to you, take a look at some of its most important features.

As you can see, VPN’s benefits don’t just stop at protecting your privacy online. The most important step before subscribing to a VPN provider is to make sure they do not keep logs of your web browsing activities. ExpressVPN is a good example of a VPN service that does not keep such records.

How to Setup VPN?

You don’t need be tech-savvy to configure a VPN connection on your device. Here’s how to install VPN on your PC, Mac, iPhone, iPad, or Android device.

ExpressVPN’s applications are extremely user-friendly. So you might want to use those. Most major VPN providers, however, do offer their own easy-to-manage VPN apps.

Investigatory Powers Act 2016 – What Does the Future Hold?

Snooper’s Charter will be fully implemented before the end of 2016. Perhaps the UK government does have the best interest of its citizens at heart. But who’s to say where government snooping stops? Who will draw the boundaries between national security and individual online privacy? The fact that the whole process of passing the Investigatory Powers Act didn’t receive a lot of media attention in the UK does raise some eyebrows. To stay on the safe side, and protect your right to privacy, use VPN.