The regulations are now in place; the big tech companies are all pulling their socks up to comply with them.

Privacy, of course, is the prime issue. The industry, instead of fending off or dodging regulation is working furiously to keep pace with the latest regulatory developments. 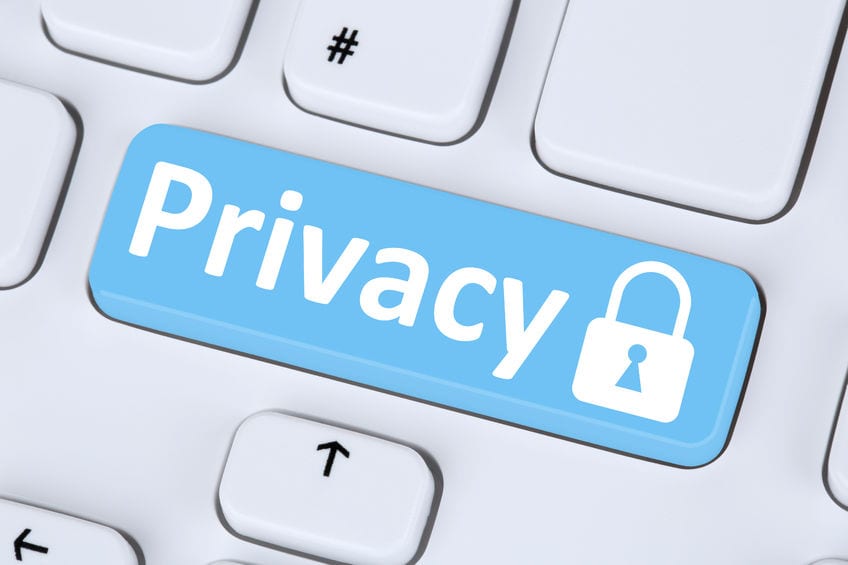 Tech giants are expecting that in lieu of federal legislation, states will be prohibited from implementing their own restrictions and rules. However, California has taken the first step in passing a stringent privacy law already and which takes effect in 2020.

Most industry watchers fear that all rules that protect user privacy could entrench the large players inadvertently. The upstarts could find adherence to complex rules somewhat prohibitive while big techs could build in the cost of compliance.

The implementation of the GDPR or General Data Protection Regulation in Europe is one such possibility. A multitude of tech companies didn’t like the rules initially.

There is an effort to make such rules less stringent. Big tech companies are trying to influence lawmakers to pass more industry-friendly rules.

What are the Big Techs Doing?

Google has recently started letting people choose the data they wish to share with its multiple products. This does include Google Docs and Gmail.

Amazon also is keeping pace with the scheme of things. It has recently begun improving its cloud storage service’s data encryption while also simplifying an agreement with its customers on how it process their information.

Quite recently, Facebook inaugurated its new global center for data privacy; a solitary page allowing a user to control who sees his posts and the ad types they serve. As these changes make ripples worldwide, Europe continues to be the epicenter for these shifts as the GDPR has already been implemented.

Overview of the GDPR

Since May 25th, 2018, the GDPR has come into force and regulates strictly the type of personal data any tech company will be able to collect, store, and use across the European Union.

GDPR provisions include the right to be forgotten enabling people to ask any company to delete certain personal data online. Moreover, anyone under the age of 16 has to take parental permission to use any popular digital service.

Should any company fail to comply with the GDPR regulations, they could have to cough up huge fines.

Big techs operating in Europe are also scrambling to ready themselves for this change. Both Google and Facebook have employed experts to understand and implement these regulations.

Many companies have even overhauled their systems that give users access to their personal privacy settings and redesigned specific products absorbing too much user data.

More importantly, some have even entirely withdrawn products from their European markets because they could violate the stringent provisions of the GDPR.

In fact, the French President, Emmanuel Macron has recently met the Google CEO and the latter has informed him that Google is ready to comply with the GDPR.

The Google CEO’s statement comes at a time when tech giants such as Facebook ran into enormous data protection problems with state-operated privacy watchdogs in a number of European countries.

There’s no doubt that the way the GDPR has been implemented has generated a rush of activity among the tech giants. However, the United States has chosen to take a somewhat noninterventionist stance.

Europeans opine that most American tech giants are reorganizing their priorities and are desperately trying to understand how to exactly comply with the said regulation.

The companies claim that they are more committed now to giving people more control over the data they share. Earlier on, many of them had filed suits in European courts over privacy issues. They even declined to offer products in Europe rather than redesigning them for meeting privacy standards.

The internal change in these big techs is, however, quite apparent. Google has been claiming in various forums that it’s ready to comply with GDPR regulations. Its biggest challenge was preparing for the mandate that Europeans must have complete control over the organization of their digital data.

Google has checked out all its services ranging from Gmail to Cloud storage thoroughly to ensure that they are compliant. Accordingly, it has redesigned many of its consent agreements. It also changed underlying technology that makes removing someone’s data easier.

Similarly, Facebook too has taken numerous steps also to comply with the new rules. It has commissioned a new privacy center; putting settings for user security on a single page instead of dispersing them across multiple social network sections.

This new privacy center, Facebook claims, will not only meet GDPR requirements but also spur the company to invest in educational tools and new products that protect privacy. Moreover, Facebook will also refrain from rolling out certain products in the European market that would breach privacy laws.

For instance, Facebook had launched a program that warns users of any sign of self-harm. However, it didn’t make it available to European markets. There, it needs consent from citizens before accessing sensitive and confidential health and mental data. Facial recognition mechanisms too, have been made unavailable to Europeans to tracks users when their photos are posted across any platform.

Amazon has also started strengthening the encryption of its stored data on cloud storage services. It has also agreed to allow customers the liberty of choosing a particular region, be it Europe or elsewhere, where their data can be stored.

The GDPR regulations have proven to be a bane on innovation. If people want privacy they should be careful about what they put online.