Internet users in the EU are eagerly following the news related to Article 13. Both citizens and companies are awaiting the vote of the EU Parliament regarding its confirmation. Though the final wording is yet to be finalized, this new Copyright Directive was proposed and passed in September 2018. Also famously referred to as “meme ban”, this has the potential to change the face of the internet. 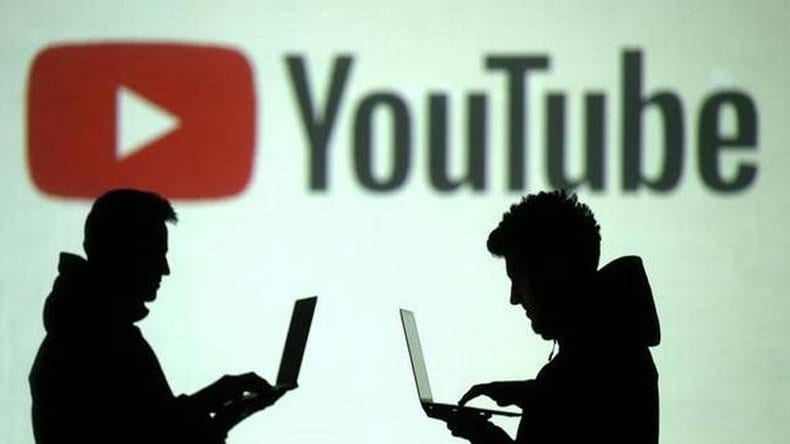 So, what is this Article 13 which has left everyone in such a state of anxiety?

Here Is What Article 13 Entails

The proposal was intended as a major step toward copyright protection, among many other things. Article 13 focuses on taking the taking appropriate measures to see that the copyrighted content is made unavailable. The initiative, no doubt, received a huge appreciation from content creators- especially the music industry.

If this law is made, all the companies will be forced to automatically remove any copyrighted material. However, there are many major companies such as YouTube, which mainly operate on distributing user-generated content. A group of users and observers found that this initiative can be a bigger hindrance to content creators. Their argument is that this will completely damage the internet experience for everyone if all kinds of content are blocked, irrespective of how it is being used.

According to Susan Wojcicki, CEO- YouTube, Article 13 is a huge threat to the fair usage of copyrighted content. This opinion is shared by many content creators and companies similar to YouTube. There could be a requirement for automatic filters that block all the copyrighted content. Such a system is capable of automatically filtering and blocking even fair use of copyrighted material. Article 13 poses a threat to their vast collection of educational resources like language classes, how-to videos or tutorials of subjects.

Millions of internet users in the EU are starting to feel threatened by the alarming news of content blocking. The thing on everyone’s mind now is that the concept of free and open-to-all internet could now be a thing of the past. Article 13 could also drastically change how the user-generated content is perceived. Every day, users post their original and creative content to platforms that operate on user-generated content; this could now be taken down.

This kind of blocking across various content distribution services of the EU will compel the users to look for alternative ways of accessing the content online. Among their top options is turning to VPNs. Susan Wojcicki, on their official blogging platform, strongly expressed the same.

Many VPN service providers agree with the above view of users and industry leaders. Responding to the impacts of Article 13 and its foreseen successful implementation, leading  Virtual Private Networks expressed their opinions. Harold Li, Vice President of ExpressVPN, explained that they have been warning users about the adverse impact of these copyright initiatives. They had also helped sponsor OpenMedia in fighting Article 11, touted as “link tax”, in 2017.

Along the same lines, Jeremy Palmer, Vice President of Marketing- IPVanish, has expressed that if Article 13 becomes law, it will be a huge barrier for both creators and the consumers. Ruby Gonzalez, Head of Communications- NordVPN says that if users’ content is blocked on YouTube and similar platforms, these companies would consider it as restriction of free speech.

All in all, VPN companies share the same fear of what the future would bring. They foresee that in the near future, it may also be possible that news publications reserve the right to post news snippets online. This would be made available on social media feeds or show up in search results. However, the Copyright Directive might make it illegal to discuss any news online or share it with others. This is but one of the negative implications of this initiative.

How YouTube Users In the EU Make VPN Usage Sore

Currently, there are a few hundreds of millions of users in the EU who access YouTube. According to the data collected in 2016 by Statista, some the EU nations have a huge number of YouTube users. The United Kingdom is at the top with more than 35 million users, Germany with around 30 million and France has over 30 million YouTube users.

If Article 13 is passed by law, it means billions of videos on YouTube will become unavailable to the EU internet users. YouTube’s page “SaveYourInternet” explains how drastic this change would be. Having enjoyed such a vast video sharing platform for a very long time, there is no way that the users would be content with restricted access. As mentioned above, they will leave no stone unturned in making sure they have full access, and the easiest way they can is using a VPN.

Moreover, when people feel threatened by any legislation which tries to censor the internet, users try to find loopholes and get back the access. This is why it is being predicted that users will create a demand for VPN services, causing their sales and usage in the EU to sore.

How The EU Users Can Get Access Through VPNs

VPN allows the users to establish an encrypted connection to the server based in a different location. Then, this software client assigns new IP addresses to the users, with its location. This is unidentifiable by third parties, hence the users remain anonymous. Thus, they can have unrestricted access to all the sites across the globe which are actually blocked in the EU. Hence, experts predict a high surge in VPN usage.

Shockingly, this is not a new phenomenon. Earlier in 2018, the EU’s GDPR rules, combined with the “Right to be forgotten”, were implemented. Some US websites were blocked in the EU initially because they slow in updating the new rules. The result was that the data protection legislation of GDPR destroyed the user experience with unnecessary checkpoints while browsing. They couldn’t access many websites or download videos, and making matters worse was the message that said that the content is not available in EU locations. This made the EU users resort to using a bypass or turning to VPNs, upping their sales.

If Article 13 becomes an ongoing basis of content blocking system, video streamers and users will become desperate for solutions. Not just YouTube videos, blocked content can be anything from GIFs to memes to major sports events. This is where VPNs can overcome any blocks and provide access to EU internet users, without restrictions.