Shadow Home Secretary Dianne Abbot, fell for one of the most basic phishing scams around. The Labour MP, who may soon head the cybersecurity of the UK, gave the scammer access to her PC after receiving a fake PC support phone call. Read on for the full story. 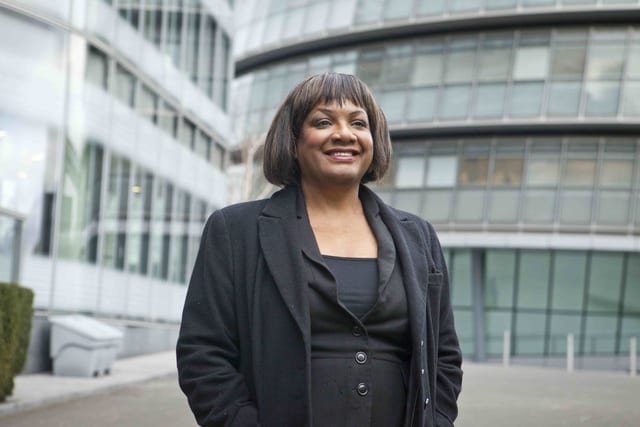 According to a reply left on a tweet, the UK Shadow Home Secretary has fallen victim to one of the most basic phishing scams. Twitter user Marcus Chown, science journalist posted an interaction he had with the scammers. The Tweet showed how easy it is to counteract phone-based phishing scams. The Tweet stated:

Someone phones: “We’ve been given your details by your Internet Provider. You are being hacked. Your personal details are compromised. Can you type in ‘RemotePC’ in your browser?”

Yes. Sadly I was initially taken in😢

Of course, following her admittance to falling victim to such a recognizable scam, Twitter users were quick to slam Abbott, calling her incompetent. As it stands, Diane Abbot may run the immigration system, security services, and the police. Obviously, her constituents weren’t too happy to find out that she relinquished control of her PC with such ease.

Reasonably so, many UK residents expressed their concern over the Labour MP’s effect on the cybersecurity of the country.

Phishing, a type of hack or scam that uses social engineering to get you to provide the hacker with your personal information (or money) is, shockingly, still an effective mode of hacking.

However, a little logical thinking can help you get out of a phishing scam with ease. There are some red flags that you can look out for when it comes to phishing scams.

Some of the red flags you should be looking out for when you’re suspecting a phone-based phishing scam is the level of information you’re being asked to provide. Legitimate services will never ask for identifying information by phone. Do not provide your social security number, your bank details, or any information that criminals can use to identify you personally. Also, never provide access to your PC or your online accounts to a stranger. As a rule of thumb, always ask for information from the person you’re interacting with, especially information that corroborates their story.

Seeing as Diane Abbott might end up heading the cybersecurity of the UK, the future doesn’t exactly look so bright. As one Twitter user commented, “Good job Diane Abbott isn’t potentially in charge of hugely important security aspects of [the UK], isn’t it?”

What do you guys think about this story? Do you think this might point to future problems in the UK’s ability to control its cybersecurity?