There seems to be no end to privacy violations. In every area, the privacy of ordinary citizens is violated to an extent that in a few more years, there will be nothing called privacy anymore. Well, not what you do in the bathroom! Everything is exposed, everything is public. Well, not how and when you sleep! 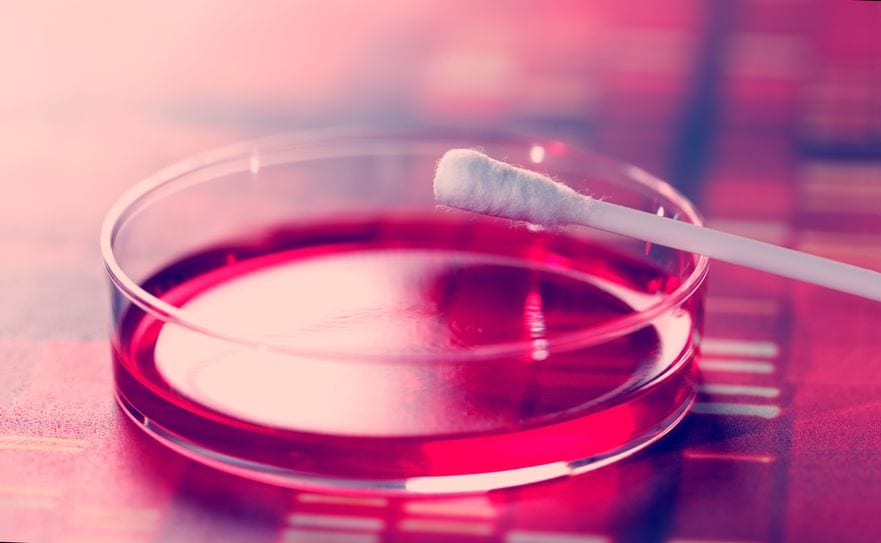 From the government to the tech companies, everyone wants a share in the most personal information about regular people.

For the longest time, people pleaded helplessness. But now, with the law on their side, they are taking action.

As if the overwhelming number of privacy-related incidents all through 2018 wasn’t enough, we now have another type of privacy to deal with – DNA privacy. That’s right, even DNA isn’t private anymore.

The DNA of a person is the most unique identifying information that can ever be. It is DNA that separates one human from another.

Even animals have DNA that makes them unique. But various government practices are threatening the uniqueness of the DNA, leading privacy advocates to take legal action to protect innocent individuals.

The case in point is the practice of DNA retention by California. DNA information is collected when a person is arrested over a recordable offense but removed from the database if the person is acquitted.

However, a group of social justice organizations has sued California over the failure to expunge the DNA details after the person is acquitted.

What is DNA Retention?

DNA (deoxyribonucleic acid) is a molecule that carries the genetic information about every human.

The DNA information of one person is different from another, making every person unique. DNA can be found in any biological residue of a person, from fingerprints to hair strands.

The use of fingerprints in determining the DNA of a person is not new. It is with the help of fingerprints that law enforcement has always identified criminals. DNA information is also used for the analysis of genetic diseases.

Genetic information such as DNA has been used by law enforcement ever since the technology developed. When fingerprints collected from a crime scene are matched with the DNA details of a person stored in the DNA database, it helps law enforcement nail down criminals. However, this is only when the person is proved guilty.

If the person is not guilty, not only is the DNA information of no use but it also requires being removed from the database.

Almost the entire year of 2018 was immersed in privacy-related incidents. From financial details to other identifying information such as names addresses phone numbers and passwords; digital data has become more vulnerable than ever.

With every privacy breach that takes place, our online data becomes exposed and elevates the risk of Identity theft. But here is the granddaddy of all privacy violations – DNA retention.

It goes without saying that a person’s DNA is the most unique and identifying piece of information ever. From a person’s DNA various other details can be ascertained. This includes genetic diseases, physical and behavioral features, and race and origin.

These pieces of information can be used for creating discriminatory profiles of people and the exposure of such data constitutes a privacy violation.

With technology developing by the day, there is no certainty just have such information will be used to discriminate between people. The worst affected will always be the minorities.

Of all the DNA databases in the world, the California DNA database is the second largest. Police agencies in California have been collecting DNA profiles since 2009, beginning with felony arrests.

But DNA analysis technology has greatly advanced in the years in the between and now results can be delivered in only a few hours instead of a few weeks. This is because of Rapid DNA; a fully automated process that makes it possible to develop DNA is just a few hours.

Such advances in technology mean that discriminatory profiling can easily be done in a matter of a few hours. The risk is even greater because the DNA profiles of acquitted people are not removed from the database. So what? Who cares? How does that hurt anyone in their life?

This has led to privacy concerns and made The Electronic Frontier Foundation and staff attorney Michael Risher file a lawsuit on behalf of the Equal Justice Society as well as the Center for Genetics and Society.

DNA retention is not limited to California. The police department of every state has its own DNA database, although the California database is the largest in the US. DNA profiling over felony arrests is not uncommon.

But the profiles should be deleted if the person is found not guilty. When this is not done it indicates that the government has some other purpose with the DNA profiles or they just want to keep it just in case someone commits a crime later on down the road. Privacy advocates argue that unlawful and unconstitutional collection of DNA profiles violates the right of the common man against unlawful search and seizure.