During this year’s CES, Samsung announced that users will soon be able to use iTunes on Samsung Smart TVs. This year’s 2019 releases will offer the new iTunes Movies and TV Shows app alongside other popular streaming apps. The Smart TVs will also support AirPlay 2. In other words, it’ll be a lot easier for Apple users to enjoy their Smart TV as well. 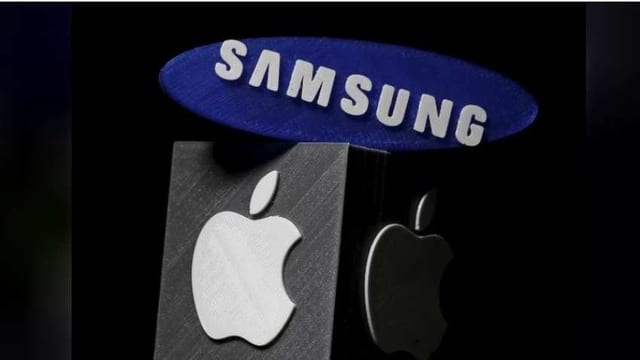 iTunes on Samsung Smart TVs – The Latest from the CES

It seems that Samsung’s 2019 line of Smart TVs will come with two new features: the iTunes Movies and TV Shows app and AirPlay 2 support. If you’ve been following any kind of tech-based news for the past decade or more, you’ll know that this a “first of its kind” thing.

See, Apple was always very against having its services offered on someone else’s platform. This was a problem for a lot of users.  Getting your hands on an Apple TV cost people a lot of money, so many customers simply opted out of using these services. In fact, Apple TVs hasn’t been really that profitable for the company at all.

It looks like this new shift in the business model may be Apple’s solution. There has been speculation that Apple is looking into launching a Netflix competitor, and the CES announcement did nothing other than support that inkling.

While you’ll only get iTunes of Samsung Smart TVs for now, other manufacturers, such as LG, have incorporated AirPlay 2 into their Smart TVs as well. Older versions of Samsung’s TVs will get the new features via a firmware update.

What Does This Mean for Apple?

It looks like Apple may be slowly shifting its business model, especially when it comes to offering its services on non-Apple products. If Apple starts offering its streaming service on a range of other platforms, then it’s walking away from its previous idea of binding software to hardware.

In other words, it’s diversifying the possible user base its streaming service may have. Instead of forcing users to purchase the hardware to use the service, they’re opening up the market to non-Apple users as well. They’re also making it easier for Apple users, in general, to continue using Apple’s services.

According to Eddy Cue, the SVP of Internet Software and Services at Apple,

“We look forward to binging the iTunes and AirPlay 2 experience to even more customers around the world through Samsung Smart TVs, so iPhone, iPad and Mac users have yet another way to enjoy all their favorite content on the biggest screen in their home.”

I think this is great news for Apple users everywhere. Incorporating Apple services into other platforms does make Apple a lot more accessible, both to its own customer base and to others. When you no longer have to purchase the expensive hardware to use iTunes Movies and TV Shows, then the service becomes open to everyone. Hopefully, this isn’t the last we hear about this. Maybe by the end of 2019, you’ll be able to access iTunes from any Smart TV you have. Fingers crossed.