The age-old question still continues: do Internet service providers (ISPs) sell customer data. Not surprisingly, the answer is a Yes. Regardless of the country you live in, it is true that ISPs have access to massive amounts of personal data, and are free to sell them to advertising partners. In that regard, ISPs aren’t too different from Google or Facebook, who are known to sell user data to advertising partners. 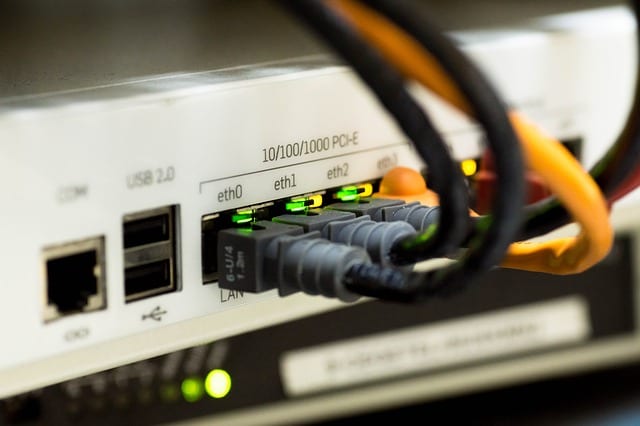 Can and Do ISPs Sell Your Data?

After a reversal of policy in the US, ISPs are now free to collect and sell customer data to third parties. The Federal Communications Commission’s (FCC) broadband privacy protection rules that would have prevented ISPs from selling personal data of customers without prior consent have been repealed by the Congress.

This gives ISPs a free run. Before the FCC started regulating ISPs, they were under the oversight of the Federal Trade Commission (FTC). But a Federal Court ruling stripped the FTC of that power. Now all phone companies and ISPs are under the FCC.

The purpose of collecting data is this: they sell the data to advertising partners who use the data to create relevant ads and place them on the network. The profits are divided between the two parties. As everyone is aware, advertising generates the biggest chunk of revenue for ISPs, so the data collection is essential.

There is a huge difference between data collection by websites like Facebook and Google, and that by Internet service providers. When you access Google or Facebook, you are more or less willingly and knowingly allowing them to track you in exchange for the service. If you don’t want to be tracked, you can stay away from using those services.

However, you have no choice when it comes to ISPs. You need to use their service in order to get access to the internet and you are also paying for it.

ISPs also monitor information because they are obligated to do so. These companies not only have access to all the data that is generated on the Internet, but they are also obligated to track and monitor the data on the DNS to make sure the network is running properly and is not being abused.

They need to do this to make sure of the security of the network and also to protect against online attacks. The thing to wonder is how much do the ISPs know about their customers, how they store the information, and who they share it with.

Even if the privacy rules had not been repealed, things would have been the same. No one has been following the rules anyway when it comes to online privacy. When a person gets on the Internet, he has to resign to the fact that he is being tracked and his activities are being monitored. But in the case of websites, you are tracked only when you are logged in; in case of ISPs you are tracked all the time.

While some ISPs state that your information is never used the wrong way by the vendors and advertising partners, others clearly state that they do collect your personal information, including financial data like credit numbers and social security numbers.

What Can You Do About It?

While the fact that ISPs collect and sell your personal data is well known what isn’t well known are the ways to protect yourself. The best solution in protecting yourself against online breach of privacy is to use a VPN. A Virtual Private Network is a means of securing connections for the transmission of sensitive data and has a lot of benefits.

A few benefits of a VPN include IP address masking, bypassing georestriction and Internet censorship, encrypted transmissions and online anonymity. Even if ISPs are able to track the data you transmit, it will be nothing than gibberish. Only you and the secure VPN server are able to read the encrypted data.

VPNs can be used on a PC or Mac, iOS or Android, laptop, mobile, and also on a router for the entire house. Your ISP is tracking you even as you read this. To protect yourself against online privacy breach, and collecting and selling your data, you must install a VPN. Whatever happens with the FCC’s privacy protection rules, with a VPN you can be safe all the time. Get a VPN, big brother seems to be watching constantly now.