About a month ago, Dell detected unauthorized activity on its network. Apparently, someone was trying to extract Dell.com customer information. Dell disrupted the hack attempt but waited a whole month before it told its customers about the incident. Read on to learn all about Dell’s thwarted data breach. 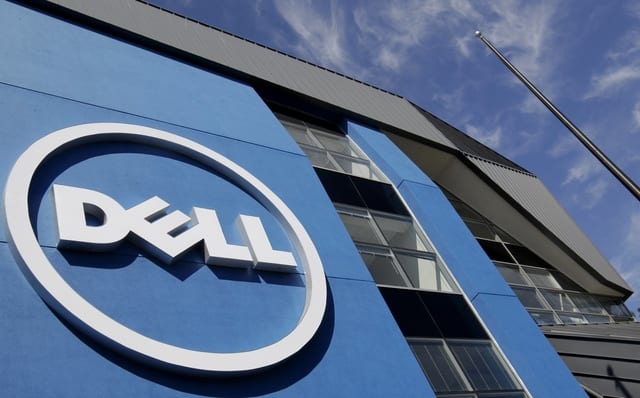 According to a press release posted by Dell on November 28, the company “detected and disrupted unauthorized activity on its network”. Dell says its engineers stopped the hack while it was happening. They quickly employed countermeasures to stop the data theft and ended up thwarting the hack.

The attack, which occurred on the 9th of November, targeted Dell.com customer information, including names, email addresses and hashed passwords. Here’s what Dell had to say about the payload of the hack:

“Though it is possible some of this information was removed from Dell’s network, our investigations found no conclusive evidence that any was extracted.”

Dell reported the incident to law enforcement and hired a digital forensics firm to “conduct an independent investigation.” While the company says that no information seems to be stolen, it did impose a password change on all Dell.com customers.

However, Dell’s abrupt mass password reset left industry executives fuming. “This incomprehensible action of mass password reset may damage Dell’s reputation of a vendor who cares about information security and privacy,” said High-Tech Bridge CEO Ilia Kolochenk, “Preventive password reset can certainly be helpful; however, it should be properly accompanied with assuring explanations and transparent next steps.”

What to Do if You’re a Dell.com Customer

That is true, as it took Dell almost a month to inform its customers of the reasoning behind the mass password reset. Despite Dell’s assurance that the hack was thwarted, many customers are not ok with the company keeping it a secret.

If you are a Dell.com customer, then you might want to take a few preventative measures just in case. Mainly, you need to make sure that the password you have is unique. If the password you had while the hack occurred is a password you use often, change it on your other accounts as well.

That’s all the information we have on Dell’s thwarted data breach so far. While the company is saying that no information was lost, we can’t be 100% sure about that. For that reason, it’s preferable that all Dell customers make sure that they’ve changed their passwords. It’s a good idea to also check Dell.com profiles and remove any information may be a security risk.