Europeans are getting increasingly worried about the European Union’s Charter of Fundamental Rights, and what they claim to be doing in a bid to safeguard Europeans’ privacy. They only recently agreed that access to certain websites will be restricted, and such a move does not sit well with users who are concerned about their right to information, and freedom of choice. Indeed, many European countries have already begun blocking access to websites that allegedly host copyright infringement material. This includes Sweden, Holland, Denmark, the UK, and most recently Germany. 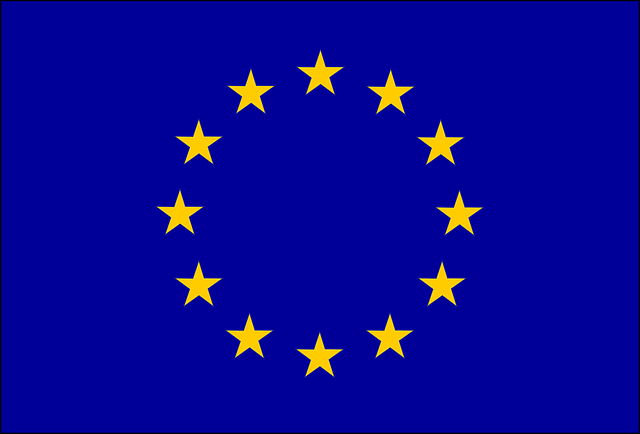 Inspired by America’s Consumer Bill of Rights, the Consumer Protection Laws were the brainchild of members of the European Parliament who felt that their buyers would need more security than that which was provided through most buyer-seller contracts. As a result, numerous regulations have come into being since the first law was passed in 1985, and some of the most prominent ones include:

Despite these laws being drafted all in good faith, a number of consumer groups have launched claims citing that most member countries would rather apply the laws in their own capacity, through elected representatives. A number of the laws passed have also been labelled autocratic, such as one under the EU Toy Safety Directive where children under 14 are banned from blowing up balloons without an adult present.

Further agitating these consumer groups is the method through which such high handed laws are being applied, and the standard to which most of the member States abide by them. The Consumer Protection Cooperation and Regulation authority aids this process by conducting reviews meant to identify any breaches of the regulations set forth in the Consumer Protection Laws, and their recent focus on the Internet and its use have made it even more difficult for users to enjoy their freedom online.

Following a review conducted by the CPC in 2016, it was noted that there are several areas of contradiction with the Consumer Protection Laws that exist in the online world. The CPC then counseled the European Parliament (EP) on methods that might help mitigate the situation.

A new regulation was then passed in November 2017, which sought to govern the sharing of information between member states. The clause directed that all member states of the EU implement a mechanism through which websites that do not conform to the set out standard, or those that are in contradiction with what is considered best practice be filtered from other sites that are in accordance with their regulations. This essentially means that authorities would be able to restrict access to specific sites without having to grab a court order to do so.

It has been claimed that the new regulation might reduce the number of EU citizens who get scammed through dubious shopping sites and adverts, and help put mischievous merchants out of business.

There has also been claims that the officials that wield this power might be coerced into using it for political gain, for example to silence any rebels that may decide to use the Internet as their medium of expression if the government ever turns to actions that they may deem unnecessary or unfavourable to the people.

What EU Consumers Need To Be Weary Of

Despite the good intentions with which the new regulations were put into place, there are worries that the laws could be misused to control Europeans’ freedom of use of the Internet. The best way to steer clear of any claims of breach would be to enlist a VPN service. This way, your traffic gets encrypted, making it difficult for anyone to track your activities online. Try out a top-tier provider such as ExpressVPN, and you’ll gain back control over what you want to access whenever you’re online.