The UK parliamentary committee finally released some of the Facebook Documents they seized from a Californian court-case filed against the social media giant. The documents point to some shady practices when it comes to user privacy. Read on to find out what was in those documents 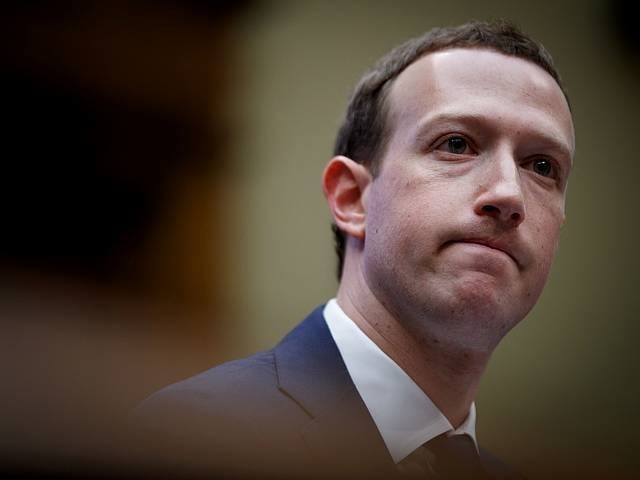 On November 27th, the IGCD held its first hearing to discuss Facebook’s approach to user privacy and data. The Committee was armed with documents pertaining to a lawsuit filed against Facebook in California.

Facebook, understandably, was quick to inform the committee that the documents were sealed under California court laws. In turn, MP Damian Collins informed Facebook that the documents can be published “upon parliament’s discretion.”

And published they were! 250 pages of the confidential documents are now available for the public to read, and boy are they a doozy!

I highly recommend you take some time to go through the documents yourself, but here are the major issues that the Facebook Documents have uncovered:

It’s hard to properly assess how these documents will affect Facebook in the future. However, a few things are clear:

Zuckerberg replied to the documents in a post on his own Facebook. He stated that the emails and documents released did not show the full discussion, and went on to say:

“Like any organization, we had a lot of internal discussion and people raised different ideas. Ultimately, we decided on a model where we continued to provide the developer platform for free and developers could choose to buy ads if they wanted. This model has worked well. Other ideas we considered but decided against included charging developers for usage of our platform, similar to how developers pay to use Amazon AWS or Google Cloud. To be clear, that’s different from selling people’s data. We’ve never sold anyone’s data.”

Seeing as Facebook is a global social media platform, it should be interesting to see how different regulatory bodies react to these documents.

What we know for a fact, though, is that Facebook seems to be in for yet another year of scrutiny. Ever since the Cambridge Analytica scandal, lawmakers have been rushing to get a clear answer out of Facebook on how they deal with user data. These documents won’t do much to tone that down. In fact, it may simply offer lawmakers more reason to increase their line of questioning.

Honestly, how this will reflect on Facebook as a business isn’t clear. All we can do is wait for the ball to drop eventually. ,