Apps that serve no additional purpose other than showcasing ads were exposed and discovered on Google. These apps were clearly developed to make revenue using unfair means. 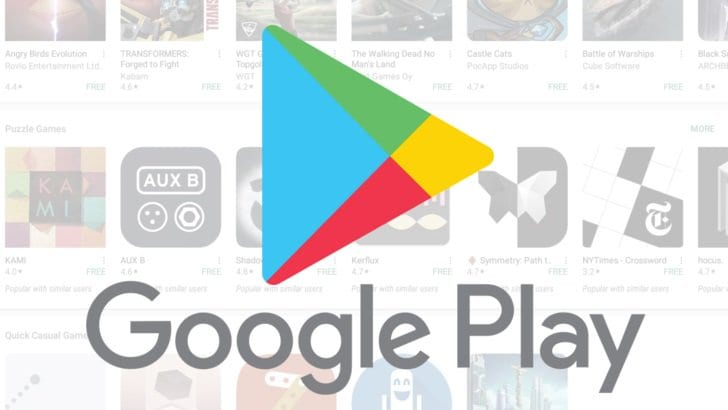 Cybersecurity experts have recently discovered and reported 15 fake GPS apps in the Google Play store. The developers of these apps resorted to unethical tactics in order to make money. These apps were supposed to be navigation apps, however once installed; the apps just open Google Maps or use its API. These GPS apps were just a way to lure users into installing them so that they can display ads. Collectively, these apps have gathered over 50,000,000 installs. Some of these apps are GPS Route Finder, GPS Live Street Maps, Maps GPS Navigation, and more. Unfortunately, these apps are still found in the Google Play store.

ESET malware researcher, Lukas Stefanko have reported these fake apps a month ago to Google, which has not taken action as of yet. She went on to say: “These apps pretend to be full featured navigation apps, but all they can do is to create a useless layer between User and Google Maps app. They attract potential users with fake screenshots stolen from legitimate Navigation apps. Purpose of these apps is ad revenue (easy money). They don’t have any Navigation technology or know-how, they only misuse Google Maps. Once the user clicks on Drive, Navigate, Route, My Location or other option, Google Maps app is opened.”

I tested over 15 fake GPS Navigation apps with over 50,000,000 installs from #GooglePlay that violate Google rules.

These apps just open Google Maps or use their API without any additional value for users, except for displaying ads.

Some of them don’t even have proper app icon. pic.twitter.com/eeIFQS5IVU

To make matters worse, these useless apps are found in the ‘Recommended For You’ section in the Maps and Navigation category in Google Play. Having them there gives these apps priority over legit apps like Waze or Sygic. Some of these apps even ask for money to remove the ads they’re displaying. To top it all off, these apps ask for permissions to access contacts and messages, which could lead to data theft. 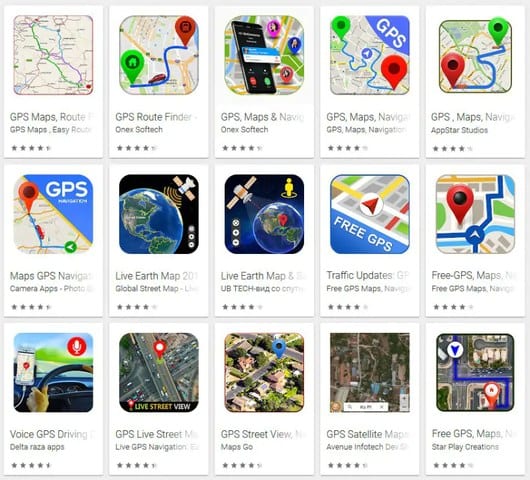 How Did this Happen?

One of the reasons why such fake apps even surface is due to Google’s lack of strict scanning methods before an app listing goes live. Google’s complacency just goes to show why critics prefer ioS to Android.

What is happening is the following, the user is basically shelling out money for a free service that already exists on his/her Android-Google Maps. We hope the tech giant takes action soon. Until then, we recommend you stick to Google Maps for your navigation needs.