According to Freedom House, global internet freedom has declined for the 8th consecutive year. In fact, the pro-democracy organization stated that out of the 65 countries analyzed, 26 saw a significant decline since June 2017. Only 19 countries show a slight improvement with their web freedom, a mediocre number at best. Read on for the full story. 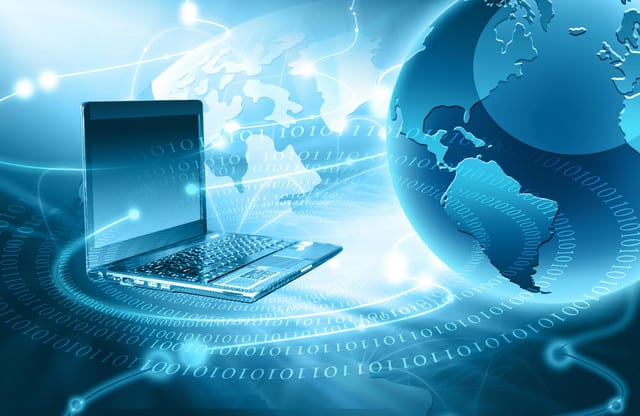 The Global Internet – 8 Years of Consecutive Decline in Freedom

The Global Internet and a Lack of Freedom – The Full Story

According to Freedom House, one of the biggest hits that the internet freedom in the US took was the enactment of 2 specific laws: The CLOUD Act and the reauthorized Section 702 of FISA.

Having established itself as a leader in internet censorship and surveillance, China now offers its “cyber management” skills as a service to other countries. 36 of the countries mentioned in the Freedom House report were seen sending officials to China to attend training workshops in internet management. In fact, China is now also providing technology for authoritarian governments that want to utilize the Chinese Internet model.

The Curb of Online Dissent

The 2016 US elections brought the world more than the controversial president Trump. So much so that the term “Fake News” is now an umbrella term. Now, many countries are using the term to censor, monitor, and even shut down media outlets and online dissidents. In fact, 17 countries either passed or proposed laws that directly restrict online media under the pretext of “fake news”. Some of these countries include Egypt, Venezuela, Cambodia, Bangladesh, Kazakhstan, and the Philippines. Other countries, like India and Sri Lanka, even shut down the internet completely in attempts to curb the mass hysteria caused by fake news articles.

Finally, Freedom House reports that some authorities are vying for less privacy-centered regulations in order to take full control of the data of their citizens. Intelligence agencies, specifically those of the Five Eyes, are now pressuring tech companies to install back-doors that “voluntarily establish lawful access solutions”. To make things worse, more countries are establishing laws and regulations that force ISPs, tech companies, and service providers to store data for longer periods of time. Additionally, laws that facilitate the government’s access to that stored data are also increasing.

Here are some examples:

There you have it, a quick sum up of Freedom House’s 2018 report on the global internet’s net freedom. From the way things look like, we can only expect another year of anti-privacy laws ahead of us. While we can’t advise you on how to protect the internet in general, we can give you a tip to protect your own connection. Always make sure to have and use a VPN, like ExpressVPN, when connecting to the internet. This way, you’ll make sure that you’re maintaining your privacy, security, and anonymity.