Amazon Prime is the place where you can catch up on the latest TV shows, movies, and sports events. Besides being one of the most popular online streaming sites, Amazon Prime has a huge subscribers base. Its popularity stems from its large selection of must-watch shows and media content. Thanks to its features that make it easier to gain access to, having Amazon Prime in the European Union is achievable with a VPN service. Let’s take a look at how to watch US Amazon Prime in Europe using a VPN on any device PC, Mac, Android, iPhone, iPad, Apple TV, and Firestick. 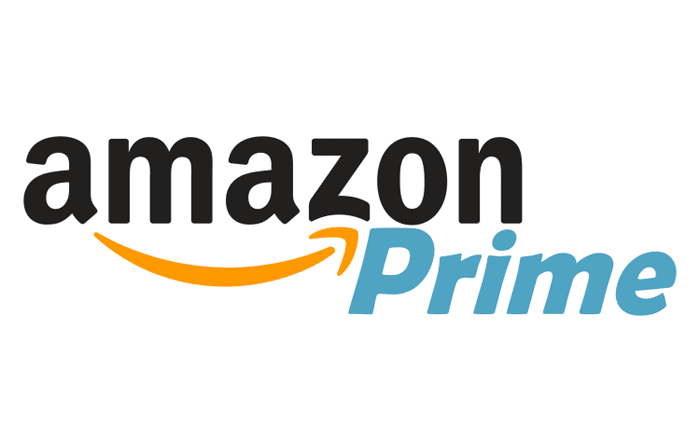 How to Watch Amazon Prime in Europe

How to Watch American Amazon Prime in Europe Using a VPN

American expats in Europe know the true value of this service. They would take the necessary measures such as subscribing to a VPN in order to regain access to its quality content. A VPN connects your device to one of its servers located in the country where the content you’re trying to access is based. Upon connecting to that server, you’ll be granted the IP of the country where the server you connected to is based. This allows you to bypass geo-restrictions imposed on the content you normally can’t access. Here’s how you get to access Amazon Prime in Europe using a VPN:

ExpressVPN is a solid product that provides excellent services and guarantees bypassing geo-restrictions. With the fast speeds this provider has to offer, you’ll be able to get American Prime video in Europe in no time. ExpressVPN applies top grade encryption methods to ensure the most secure user online experience possible. Additionally, you can unblock other major streaming services like American Netflix. For other top Amazon Prime VPN service providers, make sure you check out the table below.

There are two ways you can get Amazon Prime in Europe: the first is a VPN, and the second is a Smart DNS proxy. This technology does the same job as a VPN but in a different way. For instance, a Smart DNS neither changes your IP address nor encrypts your data. It only reroutes the traffic needed to determine your geo-location through a designated server. As a result, you’ll be able to bypass restrictions imposed on the content you wish to unblock. Here’s how you unblock Amazon Prime in Europe using a Smart DNS proxy:

If you’re looking for a good Smart DNS proxy, we recommend that you go with Unlocator. This proxy is one of the few proxies that can bypass geo-restrictions from around the world. Despite not living up to VPNs’  security standards, Unlocator does a phenomenal job with unblocking geo-blocked content.

Get US Amazon Prime in Europe

A VPN and a Smart DNS make up two easy ways you get to access Amazon Prime in Europe. Which service provider you choose depends on what you value most; it’s either security or speed. Both ways can get you Amazon Prime in Europe. Remember to choose a VPN based on the features that best suit your requirements. Make sure that the Smart DNS you select is capable of unblocking restrictions worldwide, especially in Europe.