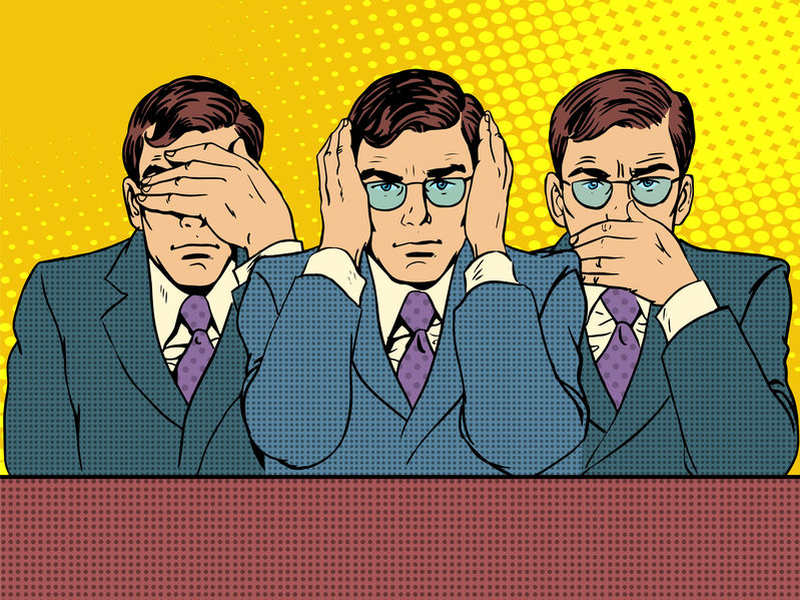 Laws that Threaten Internet Freedom Around the World

A lot of you might be thinking that internet government censorship only exists in authoritarian countries like China, Russia, North Korea etc. But these are not the only countries which either have a strict legal framework for internet control and censorship. As an example, Australia recently implemented some very questionable laws. These laws give police agencies legal sanction to coerce users into accessing malicious apps, divulging passwords and even compromising private investigations.

The Most Anti-Internet Freedom Laws from Around the World

The bill has raised many eyebrows across the country, especially since it does not allow for investigation of corruption charges. Yet, this is only the tip of the iceberg. Here are some very disputatious internet laws from around the world.

Aside from this, China is also very particular about cracking down on internet law violators. About 51 internet dissidents were reportedly jailed at the end of 2007. The restrictive laws set forth by China have been criticized by bodies such as the Human Rights Watch. This organization has particularly condemned the restrictions on free information which affects the nation’s 500 million internet users.

As per course, China requires search engines to censor certain content it deems as sensitive or inappropriate. It also blocks some prominent websites such as Facebook, YouTube, and Twitter. Instead, there are alternative platforms like Sina’s Weibo which has about 200 million users. This platform has flourished despite the strict censorship by the Chinese government.

Europe has been subjected to a number of controversial internet laws over the years. Most of these laws have been overturned by popular dissent but some countries like France and Germany are reviving a few. A  startling example of this is the mandate for anyone using news website links to have licenses for doing so. Another example would be the demand that companies must filter content and restrict certain communications. Thankfully, many emergent businesses have successfully appealed against these laws and are gaining popular support.

Thailand has been moving towards stricter control over its internet space for some time now. It plans to create a completely new agency which will have oversight over all things internet in the country. This agency is also set to have some very far-reaching powers like data seizure for unspecified reasons. This process has been churning since 2015 and final hearing remains to be concluded in May 2019.

Vietnam passed some very contentious laws in January 2018. According to these new laws, international businesses like Google or Facebook must have branches in the nation. These branches will then be responsible for storing all national data. The companies must also comply with any data request by the government and delete any content deemed inappropriate within 24 hours. Naturally, it is not surprising that cybersecurity and privacy experts have pointed to a downward spiral trend here.

The countries we have listed here are certainly attempting to stifle internet freedom in their respective nations. However, Russia is a step ahead of them as it plans to disconnect major chunks of the nation’s internet infrastructure. This is not the same as making their country’s internet go dark but there are still major risks here. The primary motive here is to control information flows more effectively and provide a situation similar to that in China.

Iran already has one of the most detailed content filtration systems in the world. But the country’s government is still not satisfied. It is currently applying a mass filtration protocol at the  ISP level. This filtration system will effectively censor out large portions of the internet like political criticism, religious criticism, online porn sites, gender equality websites, weblogs, and even certain online magazines. The Iranian government has jailed bloggers in the past and even imposed bans on websites like YouTube. The ban on major online platforms like Facebook, Twitter, Flickr, and YouTube has been extended indefinitely after the 2009 election protests.

Just the Tip of the Iceberg

The internet is probably the most powerful tool humanity has ever had. It is constantly growing and giving birth to more innovative technologies. But this property makes the internet a threat to the control any government has on its people.

In light of this fact, many countries are moving towards a partial or discreet censor of the internet. And not every internet user knows about the exact means and methods for these censures. So, what we take for granted online today might be dead and buried tomorrow.

Further, the growing online surveillance means that whatever goes online stays online forever. But then, no one who lives in today’s world can really be without the internet. So, it seems like the people of the world are stuck between a rock and a hard place. With that said, there is a solution on offer here.

How Can You Bypass Internet Censorship and Oversight?

The right to privacy is a fundamental right guaranteed by most constitutions around the world. So, even if you are doing nothing more than checking your email online, you deserve to not be snooped on.

At present, the best way for people to avoid censorship and surveillance is by using Virtual Private Networks. Using a reliable VPN with strong encryption will not only save you from surveillance but also give you unrestricted access. Then you can browse whatever you want without worry, just as the internet was always meant to be used.