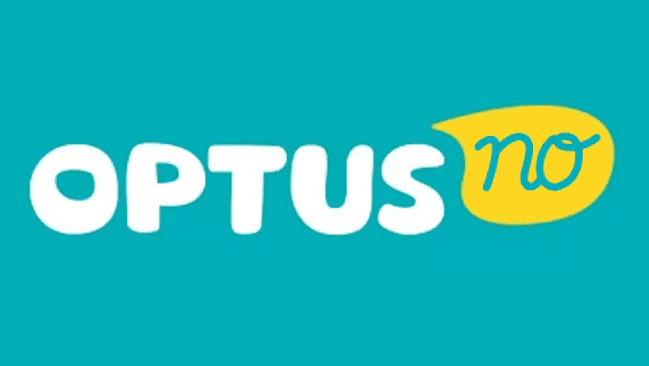 Even large multinational companies don’t seem to be safe from these dangers. Major companies like Target, Yahoo, and eBay have had massive data breaches in the past; making the internet a dangerous place right now.

Even if you do everything to ensure safety on your part, the companies you do business with could land you in trouble.

This was experienced recently by customers of the Australian telecommunication company Optus when they tried logging into their accounts.

Optus is the second largest telecommunication company in Australia owned by Singtel since 2001. Because of the large number of users that the company has, several thousands of people have been affected by this privacy breach. Those affected have been taking to social media to complain about the Privacy breach that Optus is aware of.

Users that have been affected by the privacy breach have said that they were unable to login to their online account on the Optus website. When they finally managed to log in, they found that their login credentials had been automatically filled in and they were logged in as Vladimir. The page refreshed on loop immediately.

That isn’t all. Users also found that they had been logged into other customers’ accounts, with their names, addresses, billing, and contact information exposed.

Hundreds of users flooded social media to complain about the issue and to draw attention that something was seriously wrong with the Optus website.

Optus admitted that it was aware of the issue. As a precautionary measure, the company disabled its website for some time, but wasn’t been able to confirm why this breach happened. It has left customers fuming and social media has been flooded with complaints.

This isn’t the first time that the Australian telecommunication company has been in the news for the wrong reasons.

Recently it was in the news for internet outages in South East Queensland and customers took to social media to voice their frustration and complaints. Optus has millions of customers and most of them rely on internet access for work. With the internet down for several hours, customers had a rough day.

A spokesperson for the company said that although technicians were looking into the issue, they were not sure what had caused the problem.

In recent months Optus has experienced customer angst because of data breaches and phishing scams. Since August last year, several customers have complained that they have received phishing emails that tried to scam victims by trying to appear as though they were sent by Optus.

The scam email has the domain name “optusnet.com.au” and makes various kinds of offers, from remittance to car insurance.

Although the phishing email has been in circulation since the last many months, it was only recently spotted by Optus. These emails try to fool customers by pretending to be from Optus. They even encourage the recipient to click on spurious links that lead to malware.

Thankfully, the emails are so basic, that almost every customer that it was sent to could easily identify the phishing attack. As a result, they kept away from clicking on the links and infecting their devices.

The emails directed the recipient to download a document with a corresponding link or get remittance advice reviewed, or download a “Certificate of Currency” for car insurance with a link to a .zip file that contained a malicious JavaScript file.

Optus isn’t the only company to experience these phishing scams. In 2016, about 10,000 AGL customers were tricked into downloading ransomware disguised as a bill.

It was one of the largest phishing attacks in Australia until another NAB scam managed to be successful.

Some Optus customers also received inflated bills, which gave away that they were phishing attacks.

One customer claimed she received a bill of $300 when her actual bill should be lower than $100. In the past, Optus has also been forced to refund millions of customers after misleading them into purchasing games, ringtones, and apps.

All this combined has made sure that Optus remains in the news for the wrong reasons.

How to Remain Safe

Phishing attacks can happen to anyone, whether they are individuals or businesses. But there are a number of ways to be safe. Before downloading an attachment or clicking on a link, make sure to follow these steps.

Check the domain name closely. Although at first glance, it looks like an authentic domain, upon closer inspection you will find that something is wrong. For instance, in the Optus phishing scam, the email came from ‘Optusnet.com.au’ and not the original domain ‘Optus.com.au’.

There is another very easy way to confirm if it’s a phishing email. Simply check the content of the email for spelling and grammatical mistakes. More often than not these emails do not have the best spelling and grammar, indicating something suspicious.

Also, make sure to check the complete address of a link before clicking on it.