How to turn your Raspberry Pi into a VPN server? Connecting any VPN server to your router inevitably gets you an encrypted and secure connection from any place the world over to your personal network. This enables you to access files on the NAS without complicated configurations. Moreover, with the connection being encrypted, you don’t need to worry about your data getting intercepted if you use your laptop on a public Wi-Fi hotspot and since everything is in your control, your data remains completely safe, and you don’t need to rely on any other service. Making this VPN doesn’t require any special hardware. A simple Raspberry Pi can do the job. Here’s how you can setup a VPN server on Raspberry Pi. 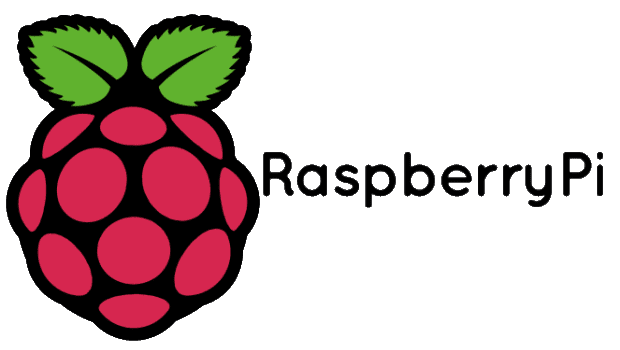 How to Setup VPN Server on Raspberry Pi

Here’s how you can set up your own Open VPN server on a Raspberry Pi.

With Windows, using an Angry IP Scanner that requires Java gets your Raspberry Pi listed as raspberrypi.local in the Hostname column.

In order to establish connectivity with your Raspberry Pi, downloading and installing a PuTTY SSH client is required. This free PuTTY tool helps you remotely connect with the Raspberry Pi. You are now in a position to log in using your Raspberry Pi’s own username and password.

The advisable thing to do now is downloading and installing any Linux updates. This can be done by using the command sudo apt-get update and the sudo apt-get upgrade.

Start installing the OpenVPN. Key in https://install.pivpn.io | bash for starting the installer. Then set up a static IP address so that the router knows your Raspberry Pi’ location on the network.

This is required so that it can start sending incoming VPN traffic. Ensure that the IPv4 default gateway is already set to the router’s IP address and check if settings are right. Click on Yes to continue.

Follow all steps that help you select the appropriate user’s directory that stores OpenVPN’s configuration. Select the installed default ‘pi’ and then enable ‘unattended-upgrades’ to allow your Raspberry Pi to update itself automatically with security patches.

You now get a choice between selecting UDP or TCP protocols. Generally, UDP is preferred because it’s much quicker. Leave the port as the 1194 default and then press OK. Keep the port number written down somewhere and subsequently confirm that the port is right on the following screen.

Three encryption levels will be offered to you. Usually, the PiVPN installer recommends a 2,048-bit encryption but you also have the option of selecting 4,096 for maximum security. You can connect to your Pi by using a dynamic DNS service or your external IP address. The latter is an easier way since it requires less tinkering with the router.