There are more than 200 streaming services in the marketplace that caters to audiences showing various entertainment and news channels. However, there is no streaming of theatre performances in the country. Now, for the first time, there is going to be one dedicated streaming network for theatre performances, launching late this summer. Stage, the live streaming of theatre performances will launch in August. The first version will be a free version for the viewers and slowly once the model is set, the company will launch a subscription-based version in October. The live streaming will feature Broadway shows, scripted shows, reality and variety series, talk shows, documentaries, concerts, and like theatre for the audiences. 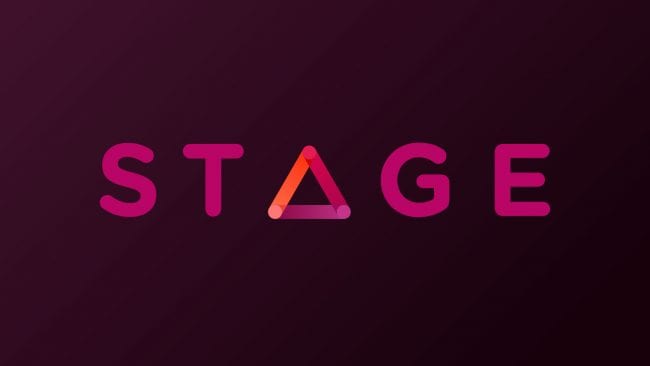 The free subscription will show a preview of original programs that are in production, documentaries, and some licensed films. The subscription launch will include a total of 500 hours of programs. The price for subscription has not been disclosed yet.

Initially, the audiences in America will be able to access Stage. For international subscriptions, the audiences need to wait until 2019. The company has not announced any partnerships with the leading streaming gateways such as Chromecast, Apple, and Roku.

The networks chairperson, CEO, and co-founder, Rich Affannato said that the team was working on Stage for nearly two years. He said that all this time the team was busy building the talent and developing the platform, while also acquiring existing contents and coming up with new and exclusive programs.

According to the CEO, the mission of Stage is to make theatre accessible remotely to all. The idea is to utilize technology and the live streaming services for spreading theatre works among the masses. Until recently, the streaming services were limited to popular programs and scripted series.

Stage wants to change all that now. It wants to bring the entertainment of stage-productions into the devices of the users. If successful, Stage will start a new phase of revolution in the theatre business. It will bring a fresh perspective to the theatre industry and offer a streamlined version of theatre performances for the theatre fans.

The Sample of Programs

Here is a sample of programs that will be available through the stage.

Others in this field

As far as business goes, no one knows how well BroadwayHD, which is privately held, is doing in this industry. However, there is no dearth of content, as the company constantly adds recordings of new Broadway shows. There are other programs from around the country also included in its offering.

As of now the details of the programming at Stage is murky. However, the information that the company has put out is enough for any theatre enthusiast at least to try the free subscription model, before purchasing the full version. No one can predict how well or how bad this business will do, but it is a great step indeed.