How can I unblock Wikipedia at school, college, or in countries where it is banned? Wikipedia is the world’s largest online encyclopedia. Readers can find useful information about all sorts of historical events, celebrities, sports events, and geography. Unfortunately, Wikipedia is partially or completely blocked in some regions around the world. In this tutorial, I will show you how you can use VPN to bypass Internet censorship. Thus, access Wikipedia freely in China, Iran, Pakistan, Russia, or anywhere else around the world. 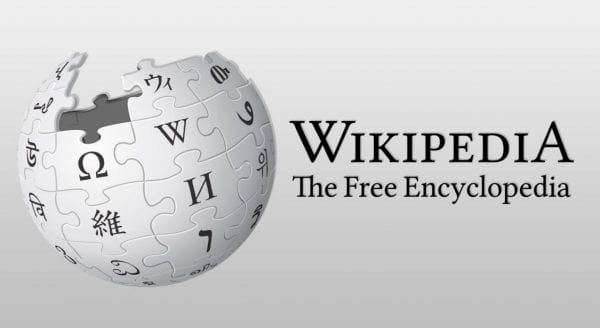 How to Unblock Wikipedia using VPN

The countries listed below have either completely or partially blocked access to Wikipedia. In some cases, only certain pages are banned. In case you know of any country where access to Wikipedia is blocked, but isn’t included in the list, please let me know by dropping a comment below.

Some of the countries mentioned above have placed restrictions on a large number of websites from around the web as a form of Internet censorship. In other cases, governments have only blocked certain pages on Wikipedia that the have deemed either to sensitive, inappropriate, or offensive.

How to Unblock Wikipedia Using VPN?

A virtual private network allows you to redirect all of your traffic via a secure, private server. Thus, your ISP can no longer see which websites you are visiting. This process not only allows you to bypass government censorship, but also enables you to access streaming channels and websites that would normally not be available in your region. In order to use VPN to unblock Wikipedia or any other banned website, follow these steps.

Some government have even banned VPN providers in certain regions. That is why you need to carefully choose which VPN you can use to overcome Internet censorship. Below, you can find a list of best VPNs to unblock Wikipedia anywhere in the world.

Other Popular Sites that are Banned around the World

The Five Pillars of Wikepdia

As people living in China, Russia, or Iran can certainly attest, government censorship is on the rise.  However, citizens in UK, Sweden, Canada, and even USA are also starting to experience of being banned from accessing certain websites. This is why VPN has become so crucial for a free, unrestricted Internet.