Should I use Tor or VPN to download torrents anonymously? It’s a question asked a lot by our readers. Both virtual private networks and the Tor browser allow you to access the web anonymously. But which one is better for anonymous torrenting? In this VPN vs Tor comparison we’ll take a look at the pros and cons of using each method with Bittorrent, uTorrent, or similar P2P apps to download torrents. 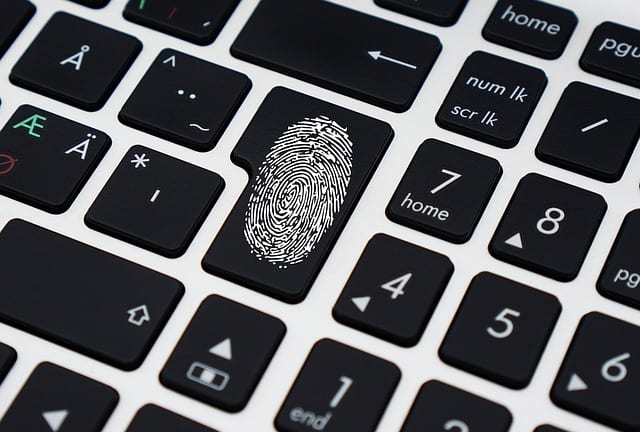 VPN vs Tor for Torrenting Anonymously

With time, the Internet is evolving and same is true about web technologies. Gone are those days of static web pages and the need to wait as web page elements keep loading. You can buy 4G LTE devices that enables you access web at blazing fast speed while on the move!

Nowadays, it is also possible to download large sized media files and content over the web even if you do not have a very fast connection. Like millions of other web users, you can use torrent software and P2P services to download HD movies and similar large sized files spanning days without any problem. Torrents became popular after termination of popular file sharing services like Limewire and Napster. However, in order to avoid getting copyright infringement or DMCA notices, you have to carry out your torrent downloading activities anonymously.

Need for Anonymity while Downloading Torrents

Technology comes with its flipside and it is applicable for torrent software as well.  Torrenting is not deemed as an illegal act itself, but at times you may land up in a soup, based on factors like the sites you access and content you download. Sometimes torrent users end up in legal problem as they unwittingly end up downloading content that they do not know can be illegal.

You may actually be charged with illegally accessing and downloading copyrighted materials while using Torrent software and consequences can be serious sometimes.

The hiccups associated with torrenting have prompted millions of users of such services to use specific services and software that offer them some privacy online. There are a few options that you can choose from for torrenting while staying invisible online. It is necessary that you think of pros and cons of such measures before picking one. Most privacy conscious torrent users resort to using either VPN services or Tor network.

Virtual Private Network or VPN, once a favorite among geeks and corporate people, is now being widely used by millions of web users all over the globe. It is a technology that lets you access the web and perform nearly all tasks online while masking your PC’s IP address effectively. Any entity monitoring internet traffic cannot figure out the IP address and they end up with a virtual IP used by the VPN service provider. Keep in mind that some VPN services do support P2P applications while others do not.

VPN also comes with cover of encryption, thus minimizing risk of data loss or theft online. You can use Torrents over VPN services and achieve both targets at the same time- anonymity and huge content download at your convenience.

Tor network has also emerged as a popular option for web users, including those who prefer torrents for anonymity. What was created for the needs of the US Navy originally has become a preferred service for web users willing to evade censorship or tracking by various entities.

The Tor browser is used by these users, which uses Tor network to browse the web with anonymity. However, it is not the same as VPN. Tor basically re-routes web traffic of its users through various nodes and thus identifying the real IP become tough.

However, Tor wasn’t designed to download files anonymously. You can only use Tor to connect to the tracker of the file you want to download. Peer-to-peer connections are routed outside Tor. Basically, DHT relies on the UDP transport protocol, and Tor can’t handle UDP connections.

VPN vs Tor – Why VPN is Better for Torrenting

While both VPN and Tor offers you anonymity online, it is more prudent to use the former over the latter-if torrenting is what you want. The reasons are listed below:

You will benefit from using the below listed tips for torrenting while staying anonymous online:

If you want an in-depth look at the best VPN services you can use for torrenting, take a look at this review. In short, the VPN service you use to download torrents should offer the following features.

Based on the features listed above, here are the best VPN services for torrenting as of 2017.

VPN vs Tor for Anonymous Torrenting – Summing it all up

In terms of downloading torrents anonymously, the VPN vs Tor comparison is a no-brainer. VPN is faster, easier to use, and most importantly offers a higher level of privacy and security when compared with Tor. So, you will benefit by choosing VPN over Tor for torrenting, eventually. However, you should be careful in selecting both the torrent software and the VPN service provider in terms of trying to gain the most out of either.