Governments around the world are striving hard to get encryption banned in their countries. In some instances, messaging apps that use end-to-end encryptions are blocked altogether. On the other hands, you have governments that are demanding developers to build encryption backdoors into their apps. 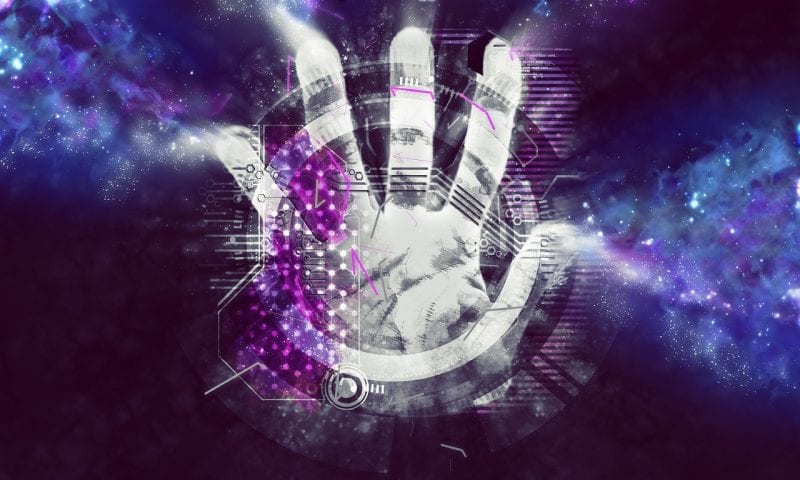 Why Do Governments Hate Digital Encryption?

Encryption Is Nothing New

So, it is safe to say that the concept of encryption is as old as human history. However, there have been many advancements and developments in modern-day encryption methods, especially in the last 2 decades.

Keeping aside the definition and the technical terms, let us see what encryption means in a general sense. We know that communication happens between 2 parties- a transmitter and a receiver. Let us say that a confidential message has to be sent by A to B. But A doesn’t want the message to be understood by anyone other than B. Hence, A uses a secret code to hide the actual message in his communication. B already knows this code and when he receives the message, he can decode it easily.

This is basically what everybody has done at least once in their childhood while exchanging secret messages with their friends. Examples of creating a secret code would be to write the letters of the words in reverse alphabetical order, etc.

How Encryption Has Evolved

The encryption process can be traced back to the time when modern civilization began. Encryption and cryptography, both these words are derived from the word ‘kryptos’, which in Greek, means secret. Historians have found handwritten encrypted documents that date back to 1900 BC. There is recent evidence suggesting the existence of an Egyptian scribe who used hieroglyphics to hide secret messages in the inscriptions.

A couple of hundred years later, Hebrew writers started to use a new form of cryptography, the Atbash system, in which they replaced the first and last alphabets. It is said that this form of encryption was used in the Bible. Some believe that the 7th-century book Kama Sutra from India has detailed descriptions of cryptography and its importance.

In the pre-internet modern times, there was a cryptographic device called Enigma. Arthur Scherbius, a German engineer, created the device in 1918. The German military coveted this revolutionary invention. Later, it came into the hands of the British. But cracking the Enigma was not possible until 1941. According to historians, this event became the turning point during World War II.

Manual encryption methods have been in existence since the dawn of civilization, but modern encryption has come a long way since then. The changes that occurred in the cryptography circles for the period of a few thousand years have undergone rapid advancements. Modern day encryption has its roots in the Data Encryption Standard (DES), which came into being in the late 70s. IBM developed DES and until recently, all cryptographic devices used DEA as a default method of encryption.

This has changed only after 1997 when the internet was available worldwide. Manual encryption protocols became extinct as they started to lose their long-standing ‘unbreakable’ reputation. This was the time when cryptographic procedures went digital. DES methods also got old and were considered flimsy. When DES got cracked, everybody’s ‘go to’ method of encryption was Advanced Encryption Standard (AES).

AES was superior to the past encryption methods as it scrambles data packets by making use of bit keys. The highest standard of encryption available till date is 256-bit AES. This is the chosen method of encryption for the US army. It would take the most advanced and smartest supercomputers in the world a few billion years to decode a 256-bit AES encryption.

Encryption of messages has been in use for millennia. The famous personalities in history who used cryptographic practices are poet and writer Edgar Allan Poe, US President Thomas Jefferson, philosopher John Locke, and Roman Emperor Julius Caesar.

It is almost impossible to state the exact moment or time period when the process of encryption has started to be seen as dangerous. But, there are few instances far and between in human history where rulers or dictators have deemed encryption as more harmful than it is useful.

Many modern-day governments insist on transparency and accessibility of all your information at any given moment. Governments try to set a precedent in this regard and there is no real value and protection for your privacy anymore.

The law enforcement departments of various nations have repeatedly criticized private companies like Google and Apple. These companies value their customers’ privacy and offer encryption services by default on their platforms or devices. Not very long ago, Apple refused the FBI’s request to unlock the phone of the San Bernardino killer. Naturally, due to growing incidents like these, the law now hates the continued existence of encryption and privacy policies.

There might be many things you want to share with the world and some things with only a close circle. But when your data is on the internet, it could get difficult to protect your privacy. So, here are some tips to protect your data from hackers, criminals or from the surveillance of the government:

More and more people are turning to VPNs to protect their online privacy. A VPN is easy to set up but the benefits you get out of connecting to a VPN server are numerous. VPNs can encrypt all of your Internet traffic. No more government or ISP snooping. Additionally, a VPN can hide your public IP address. Instead, websites and apps you use will only see the IP address of the VPN server.

Some countries, such as China and Russia, have actually begun banning VPNs due to their rigorous encryption. But there are plenty of VPNs that still work all around the world.

Don’t sign in to the browser when you surf. Use browsers like Tor which do not track your every move. Also, use encrypted messaging apps.

Most people use weak passwords or forget them totally, which is why a password manager can be of help. Also, use two-factor authentication to secure your accounts.

Your information is valuable and you have the right to decide who can have access to it. To stop unnecessary peeping of unwanted elements into your private data, make use of a competent VPN at all times. This can hide your identity and encrypt your information.