How to access banned Russian sites in Ukraine? The Ukraine government has recently passed a new decree that blocks access to the most popular social networking sites. Yandex, Vkontakte and Odnoklassniki will all be banned in the Ukraine as part of economic sanctions against Russia. In this article, you can find instructions on how to unblock any Russian site you want in Ukraine using VPN. The same tutorial can also be used to access other geo-restricted channels such as American Netflix, Hulu, HBO GO, and many more. 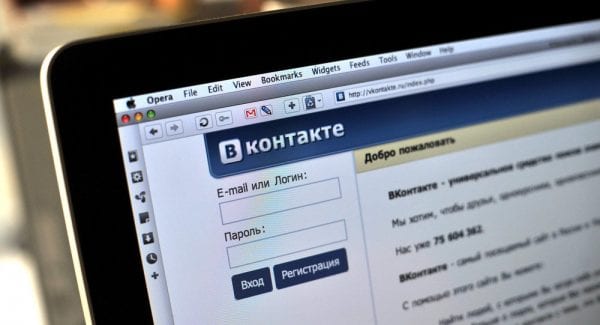 How to Unblock Russian Sites in Ukraine with VPN?

A VPN, short for virtual private network, allows you to connect to route all of your Internet traffic through a secure tunnel. As a result, nobody will be able to spy on what you are doing online. Even your IP address is masked. You can either manually configure VPN on your PC, Mac, iOS, or Android device, or download and install a VPN app.

Unblock VK.com, Yandex and other Banned Russian Sites in Ukraine

Before signing up with a VPN service, make sure they don’t keep logs of your browsing activities. This is specifically why I suggest using ExpressVPN. Here is a list of the best VPN providers you can use to unblock banned Russian sites in Ukraine.

How to Unblock Russian Sites Banned in Ukraine – Conclusion

The list of blocked Russian sites in Ukraine will only increase from here on in. Political tensions should in no way hinder the freedom of expression. But that’s just our personal opinion. Ukraine isn’t the first country to ban access to various websites across the Internet.  Nor will they be the last. Fortunately for all of us, Virtual private networks are still a viable solution to access a free, unlimited Internet.