Airbus, the world’s second-largest aerospace group has experienced a breach in its data and now needs to tighten security measures. Unfortunately, they’re not the only ones, and customers’ personal data is at stake. 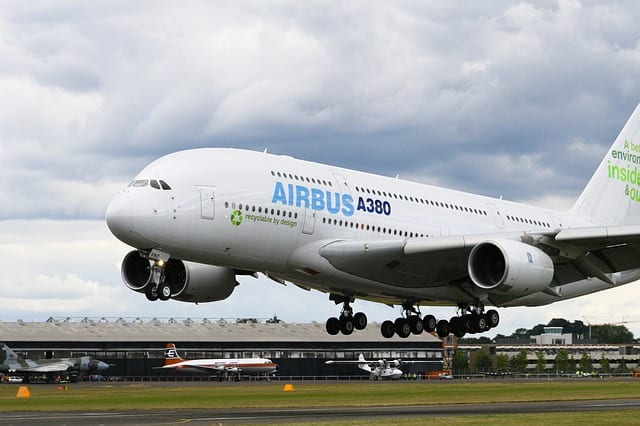 On Wednesday, Airbus announced that it had detected a data breach due to a cyber attack on its information systems. The incident, however, did not affect Airbus’s commercial operations. The company said that they are investigating the incident, and they are going to increase the level of security. Airbus had this to say :

“Investigations are ongoing to understand if any specific data was targeted, however, we do know some personal data was accessed. This is mostly professional contact and IT identification details of some Airbus employees in Europe.”

The same incident occurred with British Airways who found that a group “MageCart” had infected their website with a customized card-skimming script. This group’s malicious script succeeded in stealing 380K British Airways customers’ personal’s information. Later between April 21 and July 2, another breach happened. 77k passengers had their credit card details with the CVV stolen and 108K had their details without the CVV stolen. British Airways, Cathay Pacific, Air Canada, and Delta Airlines have all suffered data breaches.

It’s, therefore, same to assume that the Airbus data breach won’t be the last. Unless airlines start tightening their online security measures, clients’ private data will remain an easy target for hackers.

Airline data breaches are only going to get worse from here. Cybercriminals love to target airlines to harvest personal information. This is a huge indicator that airlines need to drastically change the way they manage and store their data. While it’s easy to point fingers at airlines’ lack of security, you might want to start taking necessary precautions whenever you’re shopping online. Airbus and British Airways are not the first nor the last airlines that are going to suffer a data breach. While there are things we can’t control, we can at least take some precautions before we hop on to online purchases haphazardly.