Chromecast is a great streaming device that allows you to cast videos from your iPhone, iPad, Android, PC, or Mac to your TV. In essence, the Chromecast turns an ordinary TV into a Smart TV. Chromecast is compatible with all major US streaming channels. This includes, US Netflix, Hulu, Sling TV, HBO Now, HBO Go, Showtime, Fox, ABC, and FXNow. However, you cannot stream/cast any of these channels on Chromecast outside USA. To unblock American channels on Chromecast in UK, Canada, Australia, France, Germany, Spain, or Italy, you have to use Smart DNS proxy or VPN. 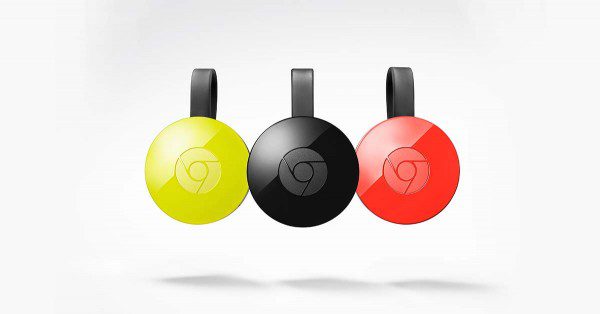 American channels are geoblocked outside USA due to geographic restrictions. Using Smart DNS allows you to bypass location errors and unblock US channels on your streaming devices outside USA. The process of setting up Smart DNS includes configuring DNS servers addresses in your devices network settings. This is not possible in Chromecast. Thus, you have to setup Smart DNS on your router instead. The Chromecast also comes with Google DNS hard-coded on it. Therefore, you also have to follow this guide in order to block Google DNS on Chromecast.

How to Watch American Channels on Chromecast outside USA – VPN

VPN is another method which enables you to unblock geo-restricted channels on Chromecast. As with Smart DNS, you have to configure VPN on your router in order to enable VPN on Chromecast. However, there is no need to block Google DNS if you use VPN to unblock US channels/apps on Chromecast.

How to Unblock American Channels on Chromecast outside USA – Conclusion