Apple has a reputation for protecting consumer data and supporting policies far more than any other tech company. Even as other companies like Google and Facebook use various means to track user activity on the Internet, surreptitiously amass public data, and then get involved in privacy breach scandals, Apple has steered clear of such actions. 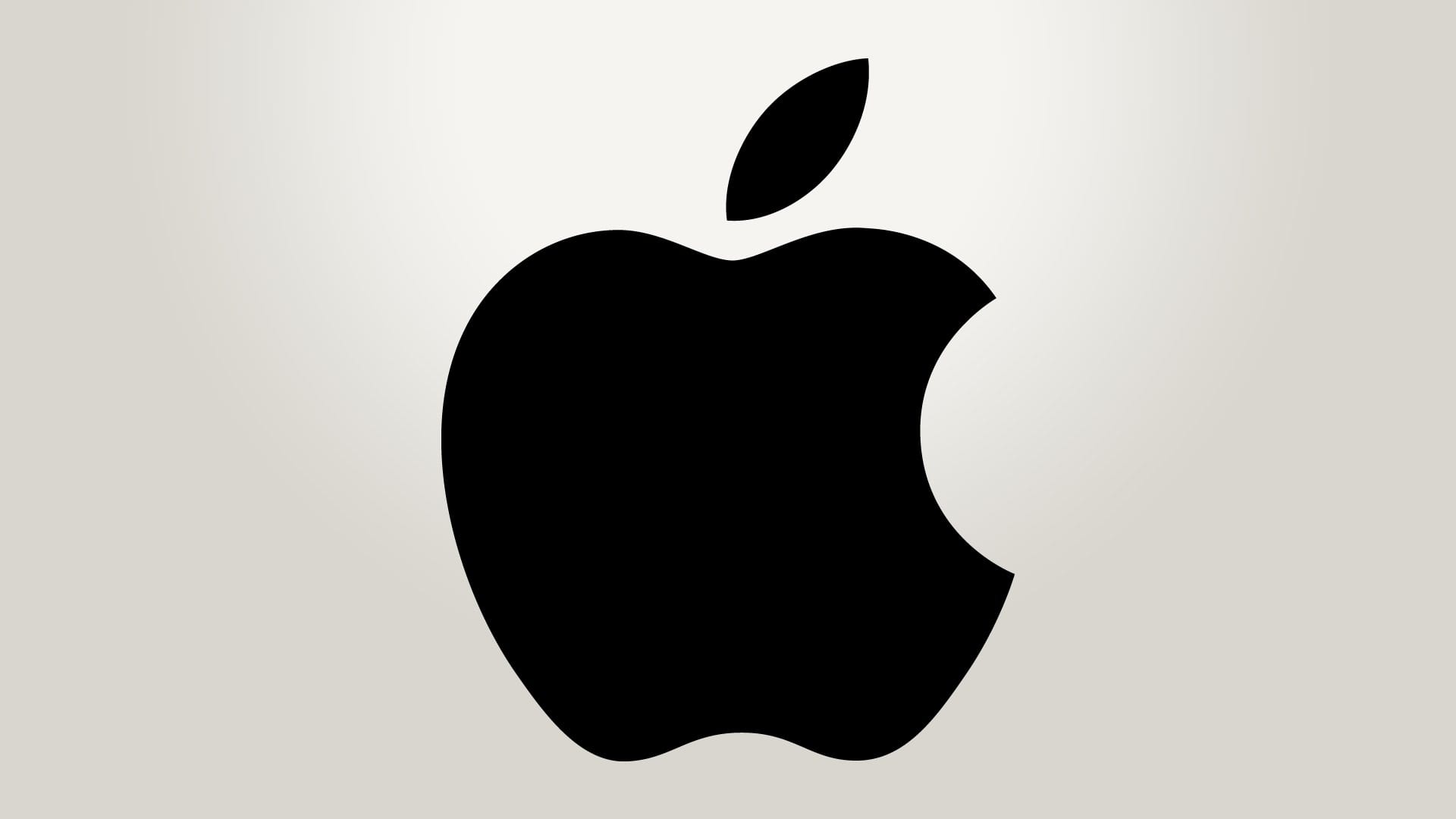 In fact, when the Cambridge Analytica scandal involving Facebook first came to light, Apple CEO Tim Cook said that his company would never be in such a situation, adding that they believe privacy is a human and breaching it would show a lack of morals.

Besides a few bugs, Apple has actually been good at keeping users secure, and it has been proven time and again that Apple users enjoy much better data protection compared to Facebook or Google users.

On the other hand, Apple knows that all isn’t well with their services. Furthermore, the $1 trillion company faces many of the same problems as its competitors. The security of the apps in the App Store is one of the biggest issues Apple faces.

In the last few years, there have been many complaints about the security of some of the apps on the iOS store, but Apple has not taken any responsibility ever, only putting the blame on the individual developers.

This time, however, it finally seems to be taking action. Come October 3rd, and every app on the iOS app store will have to update their privacy policies including disclosures about how they collect and use data.

Apple is known for its strict data protection rules, so it comes as a surprise that the apps on the iOS store had so long been allowed to stay without a privacy policy in place. But this change has become vital now, with the European Union’s General Data Protection Regulation having taken effect in May.

Until now, only the app developers were responsible for customer data collection and usage, but with the GDPR in effect, the host platform will also share a big part of the responsibility. Therefore, if the app makers violate a regulation, the platform will not escape unscathed.

App developers are considered third parties while the platform (in this case, Apple) is the first party. Whatever data that the first party collects is within legal limits because consumers willingly share the information while signing up or during usage of the services.

However, third-party data collection has come under scanner since the GDPR has taken effect. Platforms will be held accountable for the apps on the store and any data misuse involving the apps.

This is exactly what happened in the case of the Cambridge Analytica scandal, where user data was mined using a quiz on Facebook.

The data was then shared with the political firm and used to predict voting trends for the 2016 US Presidential election. Over 87 million Facebook users were affected by this large-scale data breach, but Facebook insisted that once data goes out of the social network, they know nothing about it anymore.

Facebook CEO Mark Zuckerberg was dragged before the US Senate and also the Energy and Commerce Committee, where he had to take the blame for the data leak, apologize to the public for failing to protect their privacy, and also explain why he didn’t know about the third party app that was mining user data.

One Apology After Another

Zuckerberg also had to apologize for spreading fake news and hate speech, an overall lack of data privacy, the interference of Russian social media in the 2016 elections.

With the new requirement, Tim Cook is trying to avoid Zuckerberg’s fate. By having a privacy policy that discloses how customer data is collected and used, Apple not only makes apps more secure but also protects itself from any loophole.

Apple also doesn’t allow the app developers to change the text or the link of the privacy policy a new version of the app is submitted.

There is a little loophole here because if the privacy policy links to any external web page, the developer can change the text on that page anytime after the app is approved by Apple. There should be background checks on the app developers and external links to eliminate these loopholes.

It isn’t known if Apple itself will review every privacy policy, in order to reject apps that are questionable. If the company indeed plans to individually review each privacy policy, it will increase the app store review time, if new staff isn’t hired for the job.