In a controversial move, AT&T is going the extra mile to win the upcoming 5G ad war. The super-fast internet network, 5G, isn’t commercially available yet. Many experts say it’ll take another year till we can use it. AT&T, however, don’t seem too bothered pretending like they already offer it. 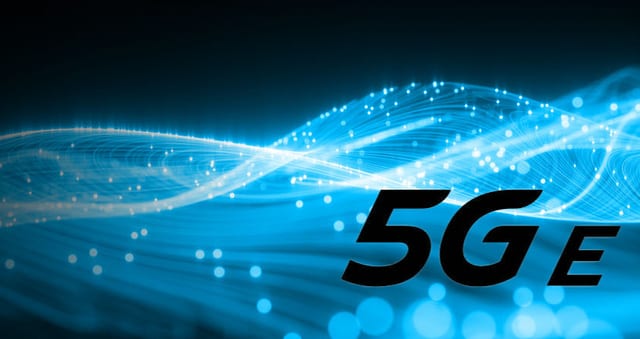 AT&T has a habit of being a little vague with its customers when it comes to network speeds. Back when 4G was first starting out. Before the speed became commercially available, AT&T started showing the 4G logo for phones connected to the speed boosting 3G based tech: HSPA+. A lot of AT&T users were led to believe that they are connecting to 4G, thus associating AT&T’s name with the fast and new tech.

This was nothing more than a marketing scheme meant to beat out the competition when it comes to branding. To make things worse, it looks like the carrier may be at it again.

5G technology is supposed to hit commercial use by late 2019/ early 2020. In order to once again associate its service with the upcoming network speed, AT&T is pulling a very similar marketing move.

According to FireceWireless, the carrier will soon start showing a “5G E” indicator on some of its customers’ devices. “5G E” stands for 5G Evolution, which is an advanced LTE network technology. It is not the much-awaited 5G network speed.

Of course, AT&T isn’t actually lying in their ads. However, the “E” is very confusing to many people, some of whom might not even notice it.

4G – The Fastest Network We Have so Far

If you check your smartphone, you’ll see that most of us are running on 4G (or LTE) network speeds. For now, LTE is the fastest network speed technology we have. True, many carriers have made their own advancements, which is why different phone carriers offer different speeds.

Mobile networks are getting more and more advanced, but the truth is we still don’t have commercial access to 5G. However, companies have discovered that the first brand to associate its name with a new upgrade usually makes a lot more money than the others. AT&T is trying to have the idea of faster network speeds become part of its overall image.

The way companies choose to advertise their products is always very interesting. They do, in a way, dictate how we view different companies, and what our general conception of each brand is. What AT&T is doing isn’t illegal, they’re not actually feeding the public fake information. However, it’s not exactly super “white hat” either. Next time you notice a change in your network indicator, make sure that you know exactly what speed you’ve changed to. Don’t rely on your carrier’s indicator, do your research.

What do you think about AT&T’s advertising habits?