All diehard basketball fans know that the best way to keep tabs on the latest NBA news and game highlights is by having a subscription to the NBA League Pass. The service allows them to stay on top of all match scores and game fixtures so that they never get to miss any of the action. The only problem that comes about is when one is constantly forced to be on the move, either for leisure or for work. Accessing the NBA League pass then becomes difficult because how well the service will work relies on where you’re accessing it from. To solve such a problem, you need a tool that hides your actual location regardless of wherever you may be. Enter VPN. 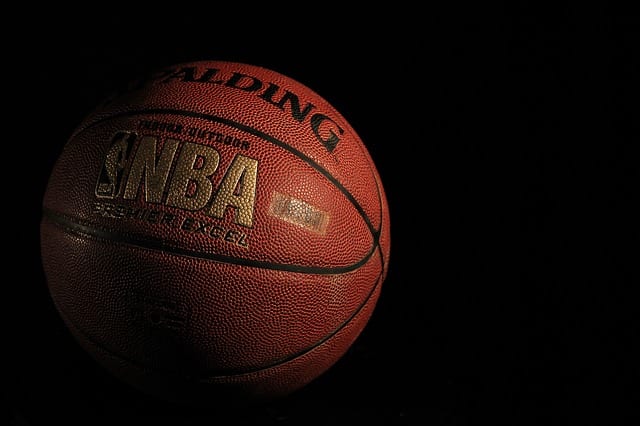 NBA League Pass – What the Fuss is All About

NBA League Pass is the perfect way to cut the cord and watch your favorite NBA games. The streaming service has grown to be a widely popular platform attracting over 8.7 million followers to its social handles.

There are two versions of the application. First, you get the one in the United States. It’s not that expensive if you know what you’re looking for. There are three types of subscriptions, with each one covering a certain territory in the sport. Take a look below:

However, the channel is subject to blackouts as ESPN, ABC, and TNT are official broadcasters in the United States. So, whenever the game is on TV, the streaming service will be blacked out. You will be able to bypass the issue after you follow the steps below, so don’t worry.

One of the best ways to avoid blackouts is to subscribe to the International League Pass. But there’s a problem, it’s only available in select countries and can’t be accessed abroad.

Even US residents can’t get a hold of the service unless they use a VPN. Now, the International League Pass is blackout-free. Its subscription is pretty decent as well. Here are the plans in the UK, for example:

As different as these two are, they do have one thing in common, their device compatibility. Both League Passes are available on Android, iOS, PC, Mac, Apple TV, Android TV, Xbox One, Roku, and Chromecast.

Referred to as a Virtual Private Network in full, this simple technology can mask both your actual identity and your current location so that you’re able to get across any form of geo-restrictions that may be put up by the sites or channels that you’d like to visit.

In our case, there are a couple of countries where accessing the NBA League Pass is sometimes difficult, so to work around this problem, a VPN connection allows you to ‘trick’ the site into thinking you’re within their boundaries thereby granting you full access.

As a user, you don’t need to worry about the technical details that will allow you to access NBA League Pass or any other geo-blocked site. Yours is only to ensure you’ve gone through the following steps:

Follow through with these six basic instructions, and you’ll be set to enjoy the best that the NBA has to offer.

Next, we take a deeper look into 4 of the best-performing VPN services in the market that are sure to guarantee your anonymity, and top-level security.

For a good number of years now, the team behind ExpressVPN has continued to set the benchmark for what should be considered the highest quality of service in the VPN market. Some of the guarantees that this team promises to deliver include:

Choosing the right provider might sometimes be stressful, and the guys at ExpressVPN understand this quite well. That’s why they offer a 30-day money-back guarantee that ensures you don’t get to lose out on any of your hard-earned money in case you find out what they offer isn’t on your list of preferences.

ExpressVPN is also known for having bullet-fast connections that are both reliable and well secured. This means you won’t be waiting for any HD videos to load, or experiencing any lag times when you’re playing any online games.

The service has enough servers distributed around the world to ensure you enjoy a quality connection regardless of the amount of traffic on their servers. You’ll get to experience faster download speeds, unlimited bandwidth as well as no set limits on server switching.

All these features, plus the ability to add five devices under the same VPN connection make ExpressVPN one of the best service providers to turn to, even for basketball fans looking for a reliable connection to enjoy catching games through their NBA League Pass subscription.

BulletVPN is another top contender that gets to feature on our list. As the name might suggest, server connections through this provider are more efficient than what you’d get from other providers, and this ensures your torrenting, streaming, browsing or downloading always goes on uninterrupted.

They have servers based in Canada, Germany, the US, UK, and Australia, as well as a 30-day money-back guarantee that you can lean back on in case their speeds still aren’t fast enough to impress you.

Their flexible pricing is well worked out to ensure that everybody enjoys the same type of features, with the only difference being the intervals of payment.

If you’re looking for an affordable provider that will guarantee you seamless connections and a way through all those geo-restricted sites, BulletVPN is one service provider you can count on.

Unlocator is another VPN service that promises to deliver in every single angle, be it security, privacy, or bypassing restrictions. The service started out with Smart DNS technology, existing solely to access geo-restricted content.

However, a couple of years ago, Unlocator became a hybrid provider, granting its customers both VPN and Smart DNS just like the providers above.

Unlocator has a decent server network as it covers 36 countries. That’s far less than what the others offer, but it’s on its way, considering it’s still new in the business.

Speed-wise, we’ve seen better, but it still delivered some decent speeds on some servers. Now, its unblocking capabilities, however, that’s where every positive aspect lies.

The VPN managed to unblock major streaming services during every test we performed, which guarantees how efficient this VPN is really is in the department.

Unlocator has a 30-day money-back guarantee, which begins after you test their service for 7 days, completely free of cost. No credit card required.

NordVPN probably has the biggest server network among all the VPNs on our list today. It excels in the security department, offering the latest technologies to protect a user’s information while browsing the web.

NordVPN showed some promise at first when it comes to speed and streaming. Our videos maintained a high-quality ratio most of the time, but then dropped when connected to specific servers, especially distant ones.

That’s when we used its SmartPlay feature, which is its Smart DNS proxy. Speed was great and it managed to unblock almost every single channel we put to test.

A perfect bare-bones alternative that suits your most essential security needs, and meets the threshold in terms of a favorable connectivity speed is what you get once you sign up with IPVanish.

Priced at $11.99 a month, their direct approach to providing what most users would call the “bare necessities” has earned them a very loyal customer base.

Each user gets to enjoy unlimited bandwidth, with the allowance to connect up to ten devices under the same subscription account. On the flip side, users who want access to the likes of Netflix and Hulu, or any service that imposes VPN block, IPVanish isn’t that grand in the territory.

As reliable as it is, the VPN hasn’t been able to circumvent this issue yet, but we do have high hopes for it in the near future.

Their trial period is also quite shorter than most, running for only a week before you have to decide whether the service is for you or not. If you’re interested in trying them out, you’re welcome to have a look at their features and conditions here. 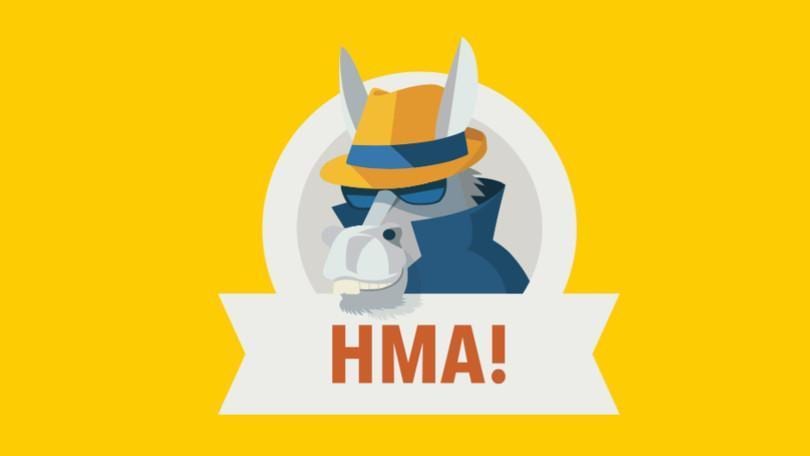 We’ll wind up our list with HideMyAss, another reputable VPN provider that we would ask our readers to turn to as their last resort. This is generally because we don’t want anyone getting frustrated on our account since their connection speeds really leave a lot to be desired.

Streaming live games through your NBA League Pass subscription might leave you agitated because of the constant freezes, but bear in mind that this only happens some of the time and is not the constant state of things with a HideMyAss subscription.

There also isn’t a lot to talk about regarding the customer support handling done by their technical team. Despite having a live chat platform, they really take a long while to respond.

If you’ve gone through what the VPN market has to offer and still found that your requirements haven’t been met, then perhaps a Smart DNS solution could help you out. The most important thing to note about this option is that your traffic doesn’t get encrypted, and your IP address doesn’t get hidden. If you’re still OK with these conditions, then here’s what you should expect:

If this is the method you want as an alternative, try opting for Unlocator. It’s one of the few Smart DNS proxies which allow users to enjoy their NBA League Pass subscription, and also offer a 7-day free trial for them to test out their service. Not to mention that you can purchase its Smart DNS service alone, without having to opt for its VPN service as well.

By now you have an idea of the kind of service to go for in order to enjoy your NBA games without any worries whatsoever. If you do follow through with any of the providers we’ve listed, we’d be glad to hear about your experience or any problem you might have that we could help sort out. Just leave us a message in the comment box below.