Artificial Intelligence has become a popular buzzword in the world recently. With the deployment of non-physical bots like Tay and the disaster which followed, everyone is wondering about AI. While all the amateur speculation exists on one side, the experts are divided on how useful AI can be. Many of them say AI can be a boon as well as a bane for the world. Leaving aside the AI from the Terminator movies, let look at some of the most pragmatic applications of AI in the near future. 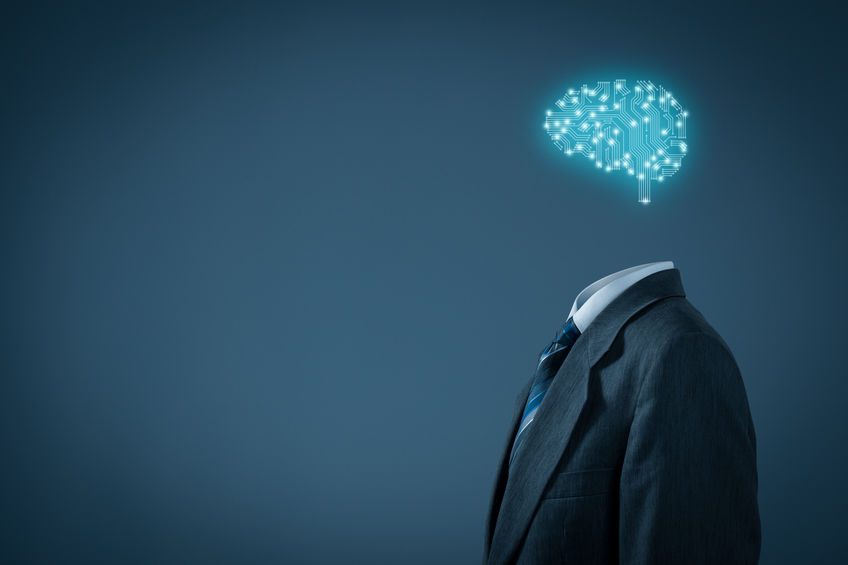 Can AI Be Evil?

3 Ways AI Will Impact International Cybersecurity and Other Key Industries

A recent study on AI showed that even the lesser sophisticated programs were able to block about 60% of all malicious attacks. This provides a great opportunity for cybersecurity experts as they can deploy and use AI to mitigate attack risks 24/7. With that said, there is still a considerable gap of about 40% which needs to be covered. Now, given that the cybersecurity industry is constantly evolving and exploring new ways to enhance digital safety, AI will be a new horizon. There are plenty of major names already exploring the potential of AI in the cybersecurity space. All of them are keen on leveraging their resources to developing this technology.

While we can go gaga over AI cybersecurity networks, we also have to acknowledge that they can be used for the opposite purpose. In fact, the real threat with AI can be if a hacker or a hacking group can access the AI source code. This access may allow them to overwrite the program’s protocol and then use it to their own benefit. Now, doing this in actual life is much harder than you might think. Still, there is a possibility and it is one we cannot ignore. At the same time, AI programs can also be used to attack devices and networks directly. Any defensive AI would have to be on par with the attacking AI to mitigate the attack successfully.

Another major benefit of deploying AI in the commercial and private cybersecurity space is internal security. It is a well-known fact that a majority of the most successful cyber-attacks comes from internal security lapses. At the same time, any disgruntled employees might also tamper with internal security and misuse their unrevoked access. This has been a very common means by which companies have had their internal security compromised. Using AI can allow companies to monitor their internal activity and ensure security protocols are maintained. They can also speed up any access grant or revoke process to minimize windows of exploitation.

Just as with the previous cybersecurity consideration, having AI oversight opens up the possibility of a database-wide breach. If the overseeing AI were to somehow be hijacked, then hackers would have complete access to all company assets. And this may not be so easily done, but it may be possible. In some cases, the hackers may not even need to access the source code of the AI. They could simply anticipate the potential features of the AI protocol and mirror it with their own. This can allow them to stage a breach without having to actually access the network for the survey. This minimizes the chances of being detected and the attack itself being foiled.

All the major companies in the world like Google, Apple, Microsoft, etc. have their own data centers and management protocols. These are vast physical data warehouses located across the world where Petabytes and even Exabytes of user data may be stored. Naturally, this database would be a treasure trove of intelligence for hackers. Not surprisingly, they often stage attacks on these networks. And some of them succeed. Now, the percentage of data thefts from data centers is relatively low. However, the volume of data stolen with each successful attack is often huge. So, companies can make use of AI to ensure that these data breaches become non-existent. They can use the constant surveillance of AI to protect user data as well as provide better authentication protocols.

With any kind of authentication protocol, there is always the opening for exploiting the human element. Now, depending on the mode of authentication and data security, any number of AI protocols might be used. This will also open up the possibility of exploiting human elements on a far greater level as users rely more and more on their devices to protect them. Breaching the device can yield near limitless access not just to the compromised user’s data but any data center they might be linked to. At the same time, AI can be used to exploit user access protocols without actually accessing the user device itself. For example, generated images and videos based on social media posts collected using AI can be used for authentication. There are plenty of ways to bring different attacks together to conduct a sophisticated breach. And until the AI program can detect such attempts on the fly, they will always be at risk.

Artificial Intelligence certainly offers a lot of benefits for both companies and consumers across the world. It poses to change the way we interact with technology for the better. However, there are dangers to that degree of automation as well. Since any system without human discretion can be exploited to no end once compromised, they need to be adequate security.

AI provides us the chance to improve the way we conduct business operations as well as private online activities. The human element will always be at play and so, aside from the AI tech itself, there will be some need for consumer education on protecting access. Without a doubt, the growing importance of AI in cybersecurity will shine a new light onto the future of technology. While different people might have different opinions, AI is definitely a technology we need.