Facebook has been having a bad time. It began with several privacy breach allegations, including the Onavo Protect VPN that is actually spyware collecting user data while promising to protect it. Matters reached an all new high when it was found out that Facebook sold the data of almost 87 million people to an agency called Cambridge Analytica, which worked on Donald Trump’s presidential campaign. Now, the social media giant finds itself in another trouble, with consumer groups alleging that the face recognition feature violates the privacy of users. 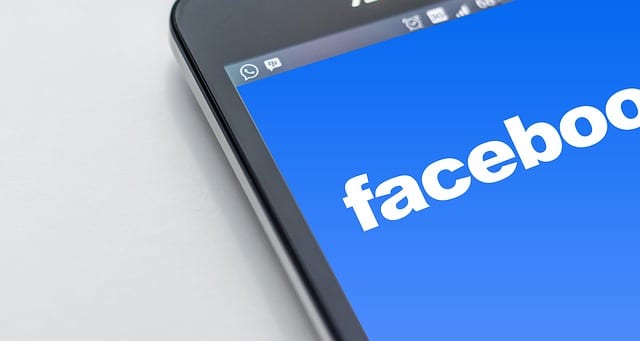 The facial recognition feature of Facebook is not new. For years, it has used the feature to tag people in photos. However, Facebook never felt necessary to seek the consent of those being tagged. Consumer groups like the Electronic Privacy Information Center and several others filed a complaint with the Federal Trade Commission, demanding it investigates the use of the facial recognition technology.

This comes at a time when Facebook is already in hot waters over the alleged data leak, with CEO Mark Zuckerberg set to testify next week. The FTC is already investigating the leak that was started by a professor legally obtaining the data and selling it to political targeting firm Cambridge Analytica.

In the complaint, the consumer groups asked the FTC to investigate the facial recognition technology and to provide appropriate remedies in case of privacy violations.

Millions of people use Facebook and also upload photos. What most people don’t know is that every time a photo is tagged with names, Facebook stores the digitized facial features of users in its database. Even though Facebook claims that it never shares user data with third parties, past events have proved otherwise.

Facebook not only routinely sells user data to advertising partners, it also hides trackers in the browsers of users to track their activities even outside of Facebook. Every time it identifies people in a photo by their names, the social media giant only takes the privacy violations to a different level.

In states like Illinois, the collection of biometric data without consent is prohibited, and this has led several users to file complaints against Facebook for its facial recognition feature.

While Facebook tries to convince users that the law doesn’t apply to the social network, it is actually busy trying to prevent other states from drafting similar laws because facial recognition technology is a whole industry worth $9.6 billion. If prohibition exists around the country, Facebook will have a hard time using facial recognition.

The Importance of Facial Recognition

The technology is very important to companies in the current scenario, utilizing it to recognize repeat customers or to offer targeted ads based on a user’s age or gender.

In fact, Facebook is already in the process of coming up with an advanced recognition technology that would help identify the people in the photos even if the faces are hidden or blurred, based on the user’s posture or clothing. The company has even filed a patent for a technology that lets it create targeted ads based on users’ facial expressions.

The situation is so grave that even the inventors of the technology have expressed concern. Joseph Atick, now an industry consultant who was one of the developers of the facial recognition technology in the 1990s at New York’s Rockefeller University, has said that he hasn’t designed the feature with privacy violations in mind. He expressed his worry about companies like Facebook using the technology to identify individuals without their consent.

He added that every person has the right to remain anonymous while walking down the street, and has called for federal regulations to protect privacy.

It isn’t only Facebook that uses the facial recognition technology. Apple has incorporated the feature in its new iPhone X, replacing the fingerprint feature to unlock the device. Holding the camera in front of the face of the user now unlocks the phone. Cool!

Household Internet-enabled devices like light bulbs, banks, and other institutions also use the feature for a variety of purposes, from security to tracking the number of customers. In the time to come, this technology is only going to be used more widely around the world, and without proper legislation, users are left without a shield to protect their privacy.